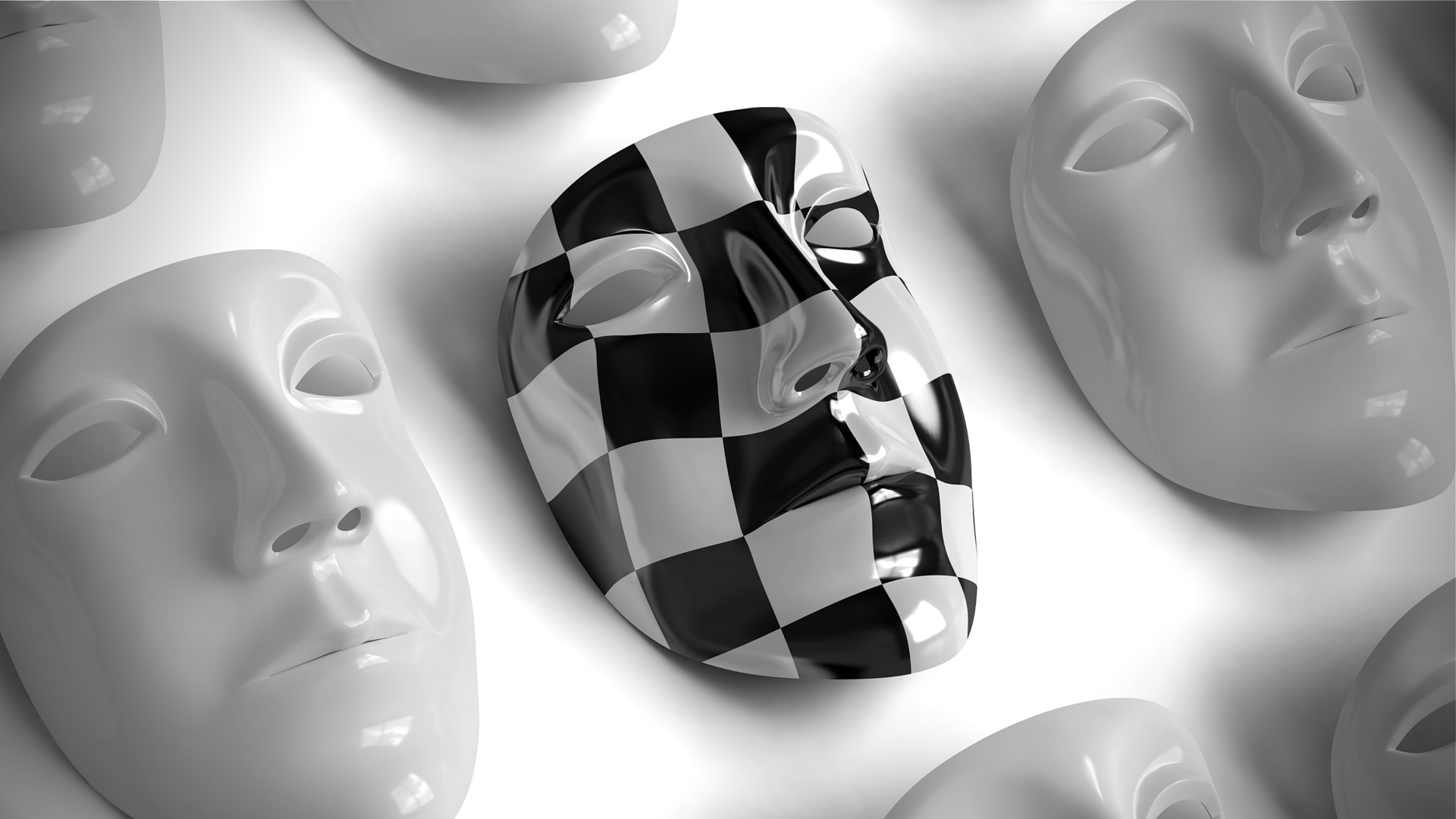 The room was cold and colorless, the building so sterile, I wondered how it could sustain life. And there was something else—a heaviness—as if the air was thick with hope long-discarded, an endless parade of days wasted in a self-inflicted purgatory…Despite knowing that I could walk through that door, leave at any time, the sense of feeling trapped was tangible.

Tomorrow, I return to prison. But don’t be alarmed—I work there. For the past seven years, I’ve spent a few days each month at various prisons in California conducting psychological evaluations of inmates. It may seem strange to find inspiration in prison, but for a writer, inspiration is everywhere. My experiences in prison have helped me to imagine and develop several of the characters in the Legacy trilogy, including George McAllister and Augustus Porter.

Though it’s old hat now, it wasn’t always this way. Before I started this job, I’d never even been inside a prison or a jail, my perceptions gleaned mostly from a combination of Lock-Up and Shawshank Redemption. When I took my first trip to Pelican Bay State Prison, one of several maximum security facilities housing the most dangerous offenders, it was a shock to the system. And yes, I felt afraid.

I was outfitted in a stab-proof (!) vest and escorted into a barren conference room, where I waited, trying not to wonder why I needed to be stab-proofed.  Like many inmates at Pelican Bay, the man I was scheduled to interview was a validated prison gang member. He, like most of the inmates I interview, had committed murder almost a lifetime ago, before I was born. Two officers escorted him inside the small room…that suddenly felt a lot smaller. He was cuffed and wearing a white jumpsuit. I caught my breath. The air felt electric. He was an imposing man, tall and muscular, with long, graying hair and a face as hard as steel. For the first time since I started working as a forensic psychologist, I wondered if I was cut out for this. The look in his eyes suggested he knew my doubts. The guards ushered him inside a therapeutic module, a metal cage, where his handcuffs were removed. He stared at me expectantly. Here goes nothing, I thought, as I began my interview. There’s no backing out now.

Since then, I’ve evaluated nearly 800 inmates and fielded countless questions and comments from family and friends, including:

Why would they ever let a murderer out of prison? Aren’t all of them high risk? Though we’re often told past behavior is the best predictor of future behavior, it’s not always that simple. Murder is a low recidivism crime, which means that, in general, it’s not likely to reoccur. Many of the inmates I evaluate were incarcerated in their early twenties or late adolescence (and are now fifty years old or older); have been incarcerated for many years; have come to terms with their past behavior; and have made positive changes in their lives. Parole statistics in California and elsewhere have shown that life term offenders are among the lowest risk for reoffending.

Have you evaluated any psychopaths? Thanks to popular media and shows like Dexter, psychopath is the new buzz word. Type that word into Google, and you’ll instantly uncover hundreds of checklists that promise to tell you if you’re a) dating a psychopath; b) employed by a psychopath; c) are a psychopath yourself. The bottom line is that like many psychological concepts, psychopathy exists on a continuum. All of us have a little…or a lot of psychopath in us. But very few meet the stringent criteria set by Robert Hare’s Psychopathy Checklist Revised (PCL-R).

How can you talk to these inmates? I could never listen to all those horrific stories. One of the most important parts of my job as a forensic psychologist is being able to maintain emotional distance from my work. Easier said than done, right? Because most of the inmates I evaluate have committed murder, I’ve read about and heard a lot of frightening, disturbing, sad, and gruesome things. It’s often the cases you least expect that stick with you, but I believe all of them have made an impact, even if only subconsciously. I find myself looking over my shoulder a little more often and, sometimes, imagining the worst case scenario in relatively benign situations. I’ve read about so much murder that part of me expects to see it.

For me, writing has been a great outlet to tap into and express a lot of the emotions I experience as a psychologist. So tomorrow, I’ll venture back behind the fence. There’s inspiration there.