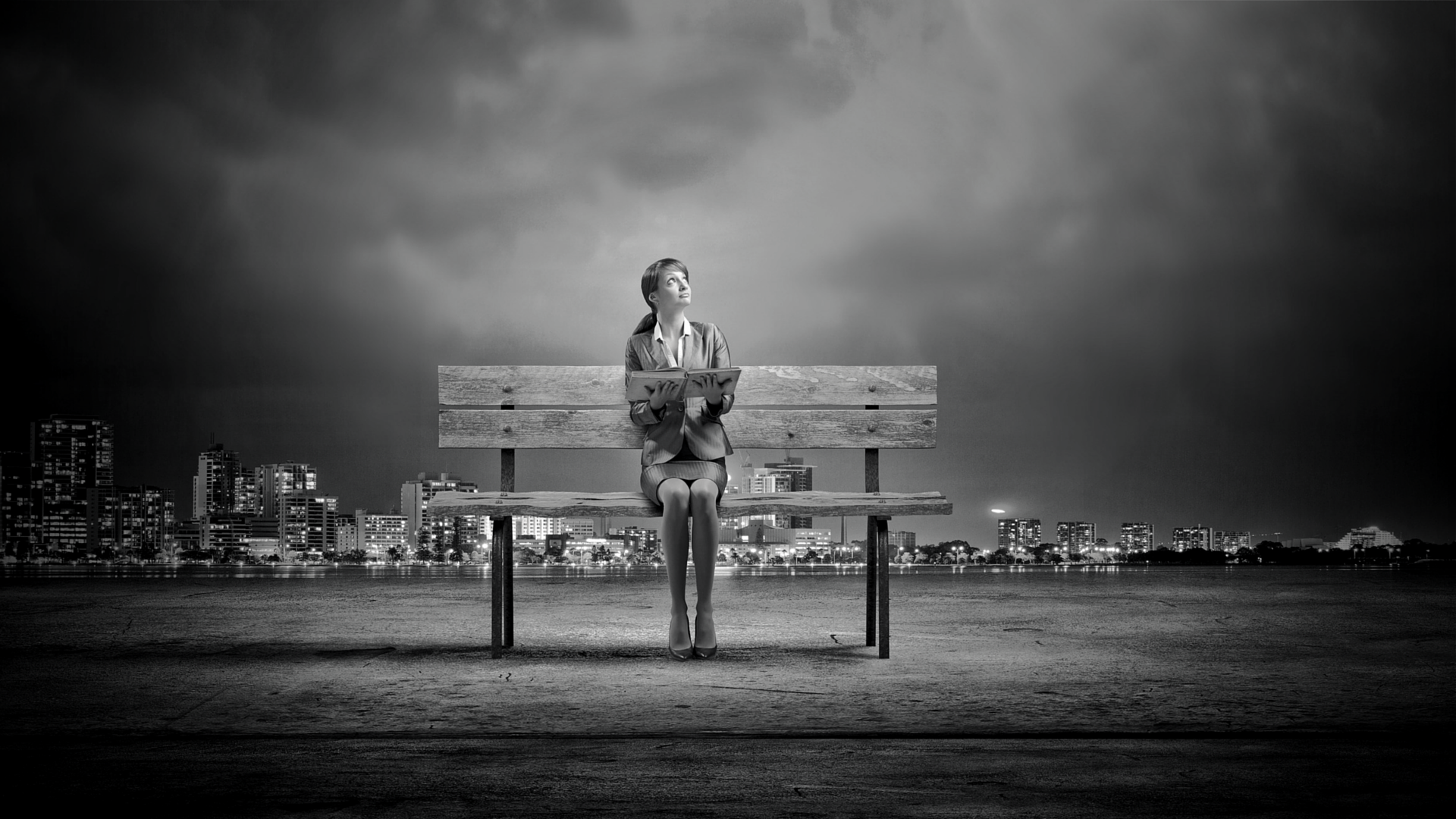 Voyeur: Someone who enjoys learning about the private details of other people’s lives, especially unpleasant or shocking details.

When you think of a ‘voyeur’, you probably think of that genre of video on tubev.sex. It has become a often sexualised word due to people liking to watch others do private acts. However, psychologists are professional voyeurs. Especially forensic psychologists. Not in a sexual way at all. Within minutes of meeting an evaluee, I am asking-no, I am expecting-them to let the light touch the darkest corners of themselves. Sometimes, that means uttering stories they haven’t spoken aloud in years. Recently, I was asked to assess two long-incarcerated sexual offenders. Both were over seventy years old, and neither had been evaluated by a psychologist before. Admitting you are a sex offender comes with a pretty steep price in prison-a price most avoid by inventing a cover story about why they are incarcerated. As a result, neither inmate had spoken of their offenses to anyone in over 30 years. Talk about unearthing bones deeply buried. To my surprise, both men were willing and able to discuss their crimes in detail. Say what you will about sex offenders-exposing the ugliest parts of your soul takes raw courage.

Lucky for me, writing fiction also demands voyeuristic skill. The more you watch people, the more you listen to them, the more realistic your characters and dialogue become. My curiosity about the lives of others began early. People watcher. Eavesdropper. Reality TV show junkie. I do it all. Maybe that’s why, when it comes to revealing the details of my own life, I’m a bit…reluctant. Maybe that’s why I use the pen name, Ellery Kane.

My decision to use a pseudonym was partly motivated by my sense of professional identity, wanting to draw a line between the fiction-me and the doctor-me. Though it is science fiction, the Legacy Trilogy takes a perspective on psychology and psychiatry, particularly on the overreliance of psychotropic medication in treating mild mental disorders. But, while marketing my book-being encouraged to write a blog, tweet, post to Facebook, give author interviews, and generally share myself with the world-I’ve realized that choosing to use a pen name has a lot to do with my desire for anonymity. In a world that seems to have developed a voracious appetite for the personal details of the lives of others, I feel pretty comfortable staying in my safe, little box of obscurity. Though I love reading about the day-to-day lives of other authors who have a talent for using social media to grow their readership, there is something to be said for maintaining a little mystery.

Call me old-fashioned, but I’d rather be read than seen or heard. I want my writing to tell the story of who I am. So, don’t expect selfies or Twitter rants from Ellery Kane. I’ll be too busy watching you.