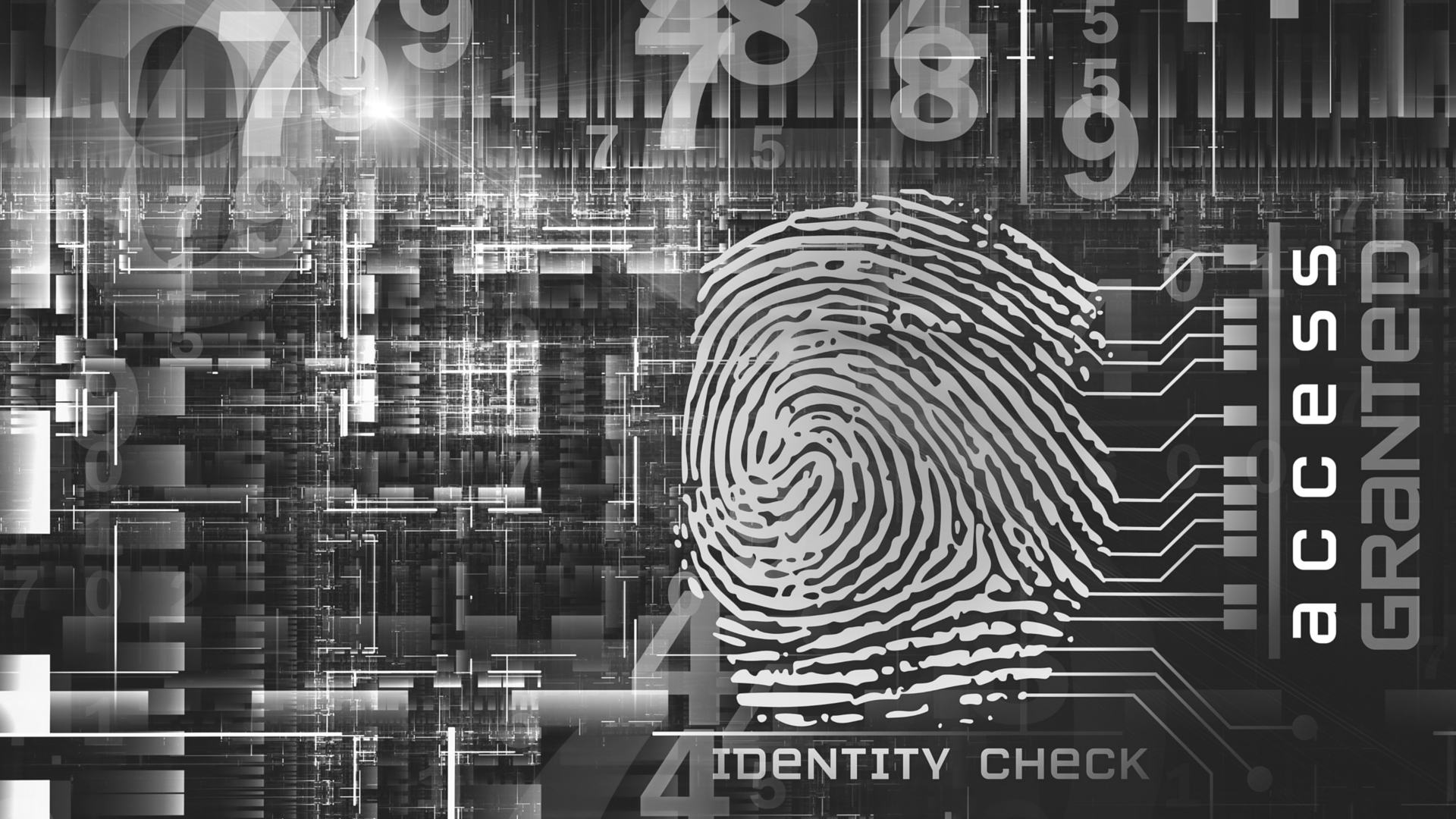 Once they had killed…Or had they? Prisons are filled with “innocent” men: those who tell me, and anyone else who will listen, they’re innocent, despite a mountain of evidence proclaiming otherwise, and those who actually are innocent. According to the Innocence Project, a litigation and public policy organization dedicated to exonerating wrongfully convicted individuals, between two and five percent of all prisoners in the United States are innocent of the crime for which they have been convicted. That means a portion of those “innocent” men are telling the truth. The trouble is how to tell the difference. Consider this memorable exchange from the movie, The Shawshank Redemption:

Andy Dufresne: What about you? What are you in here for?

Red: Murder, same as you.

Red: [shakes his head] Only guilty man in Shawshank.

During a recent visit to prison to evaluate inmates’ risk of violence for their upcoming parole hearings, I encountered an “innocent” man (**details have been altered to protect confidentiality**) Aside from the murder for which he was sentenced, he had no prior criminal history. He has consistently denied the charges against him and has recently had some success in challenging his conviction. A review of his file showed evidence on both sides: signs of guilt, harbingers of innocence, and plenty of uncertainty.

In my work as a forensic psychologist, assertions of innocence are commonplace. My job affords a unique perspective, as many of the inmates I evaluate have been incarcerated for twenty or more years. It is a relatively frequent occurrence to review a case in which an inmate professed his innocence for many years, only to eventually reveal his guilt. Because I have encountered a substantial number of these types of cases, I know all too well that an “innocent” man can easily turn into a guilty one.

In recent weeks, viewers have been riveted by the documentary series, Making a Murderer, which follows the story of Steven Avery, a man who was exonerated with the help of the Innocence Project, only to be arrested a short time later for murder. Something about an “innocent” man tugs at our heartstrings. If you have any doubt about that, you need only consider that a petition to the White House to pardon Avery has already garnered more than 128,000 signatures. Critics of the series suggest that the filmmakers’ portrayal of Avery may be one-sided, ignoring evidence of his guilt.

Consider too, another lesser known documentary, A Murder in the Park, a film which explores the conviction and subsequent release of Anthony Porter, sentenced in 1983 for the shooting deaths of two teenagers. Porter was freed after a reexamination of the case by professor and founder of the Medill Innocence Project, David Protess, and a group of his journalism students at Northwestern University. It is the filmmakers’ contention that Protess and his students misrepresented and fabricated evidence, resulting in the conviction of another “innocent” man, Alstory Simon. In 2011, Protess was suspended by Northwestern University as a result of the controversy, and in 2014, Simon was exonerated.

These cases demand an answer to an unsolvable riddle: Would you rather a guilty man go free or an innocent man not? Further complicating matters is the appearance of guilt-the unavoidable fact that many of those who are truly blameless for their commitment offenses are hardened criminals or, at a minimum, troubled souls who are not so “innocent” in life. Lucky for me, in my current role, I’m not tasked with the monumental feat of determining innocence or guilt. I am expected to assume guilt, as all of the inmates I evaluate have been convicted in a legal proceeding; however, it can be tempting to wonder.

Ultimately, my work has made me realize the important role that defense attorneys play in criminal proceedings. The last thing anyone wants to face is being wrongly accused of a crime but, unfortunately, mistakes can happen. A witness or victim can identify the wrong person, circumstances can lead police to think that an innocent suspect committed a crime, and an innocent person can even be formally charged with a crime that they did not commit.

When I wrote the character of George McAllister, who just happens to be an “innocent” man himself, I was inspired by men like Avery, Porter, and Simon. Ultimately, when you answer that unsolvable riddle for yourself, be sure you have all the facts. Then, weigh them carefully with your head, not your heart. Remember, an innocent man can appear guilty, and a guilty man can sound a lot like an innocent one.