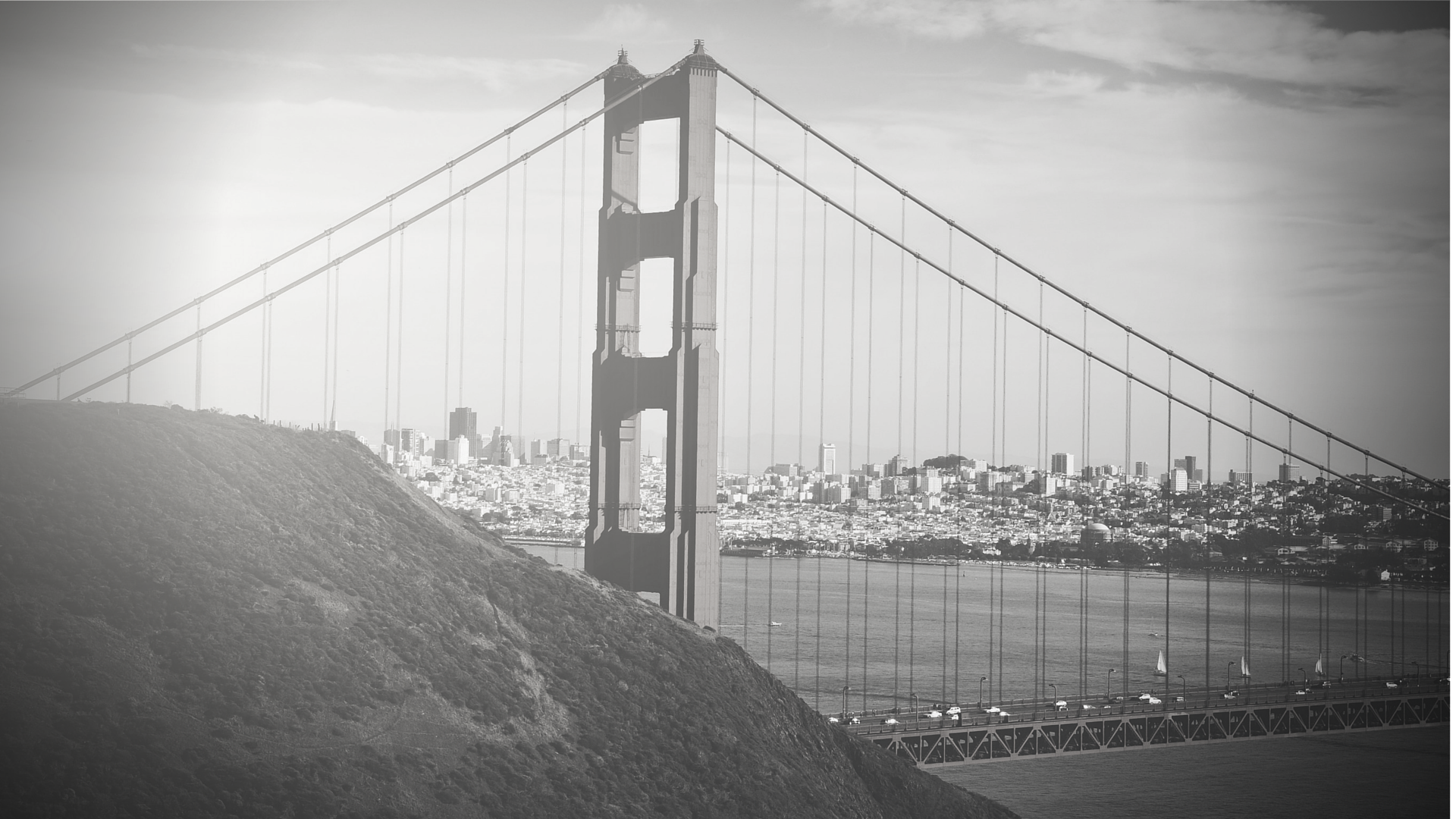 With the Legacy series finally complete, I’ve been thinking a lot about what’s next for Ellery Kane. In the last two months, I completed the MasterClass: James Patterson Teaches Writing. I’ve always been a fan of Patterson’s work and have read many of his books, including most of the Alex Cross series. His short, snappy chapters are a lot like mine, and he is amazingly prolific having authored or co-authored nearly one hundred and fifty books, more than one hundred of which became New York Times bestsellers. According to the Guinness Book of World Records, Patterson is the bestselling author in the world!

Obviously, this guy knows writing and selling books better than anyone, and I gleaned many valuable insights from the course, including:

• Have a surprise—a twist or turn—in every chapter if you can.
• Research, research, research, because it can inspire new ideas.
• Be there. Put yourself in the scene and tell it like you see it.
• Carve time out of your schedule to write everyday…EVERYDAY!

I also discovered some fun facts about James. Did you know he does all his writing longhand on a legal pad? That is truly amazing! So, when MasterClass announced they were holding a writing competition to select Patterson’s next co-author, to say the least, I was intrigued. To enter the competition, I submitted the short hook below, a 300 word summary of the plot, and a 2,000 word chapter in the thriller/mystery genre.

I sent off my entry, hoping for the best. And then something amazing happened. In early April, I was selected as one of the ten semifinalists! Though I did not advance to the final three, I was truly honored and inspired. Writing is sometimes a thankless job and getting noticed in a world of countless other authors often feels like an uphill battle, so when someone like James Patterson says—good job—it’s worth a mighty celebration.

While I won’t be co-authoring this book with Mr. Patterson, I will certainly be writing it. Get ready for a thrill ride with Daddy Darkest! It’s what’s next!

When eighteen-year-old Samantha Bronwyn’s lookalike best friend disappears inside an airport bathroom wearing her letterman jacket, it doesn’t take her long to figure out she was the intended target. Masterful at killing, thirsty for revenge, someone is after her, and he knows more about the real Samantha than she does.