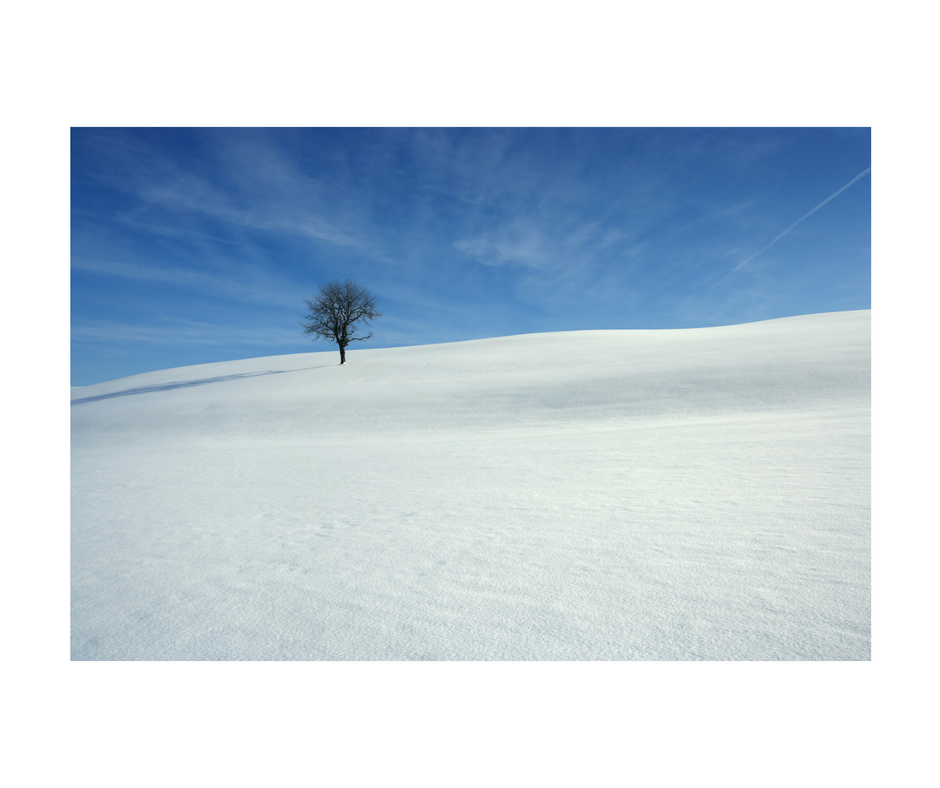 They always say time changes things, but you actually have to change them yourself. Andy Warhol

The arrival of a new year usually signals a fresh start, a new beginning, and we meet it with optimism, with hopeful thoughts of change. With a blank slate of 365 days stretched out before us, it’s easy to imagine that anything is possible. And so, the resolutions begin with a flourish.

I will lose weight.

I will spend more time with my family.

I will enjoy life to its fullest.

I will get organized.

I will spend less and save more.

I will travel abroad.

I will work out three days a week.

I will not make any more resolutions.

If those sentiments sound familiar, you’re not alone. According to Nielsen, these were just a few of the most common New Year’s resolutions. And of course, we all know what happens to New Year’s resolutions. We are super-motivated leading up to January 1st (those determined to lose weight, for example, may get themselves new workout gear, having found a discount available on a site like Raise) but by mid-February, they are all but forgotten, packed away with the tinsel and Christmas ornaments. As a psychologist, I can’t help but wonder why.

The idea of change is as pristine and alluring as a meadow covered with fresh snow. But real change–the action of it–is messy. Ugly. Sometimes unpleasant. And hard. Really, really hard. That’s one of the reasons why I’ve built my practice around conducting forensic evaluations rather than providing individual therapy. When a psychologist provides therapy, he or she meets with a client once a week to identify goals and to arduously work toward them. The painstaking process of change. In my job, I meet with an inmate once or twice; assess their risk; and most times, never see them again. And that’s the way I like it. The only thing harder than changing yourself is trying to help someone else change.

With that said, I am fortunate to see the other side. The end result of that grueling process. Many of the inmates I assess have been incarcerated for over twenty years, some even longer. During that time, most have made significant and enduring changes in themselves. I’ve observed that most change doesn’t happen in a linear fashion. There are relapses and backslides, and the changes that are most difficult to make are often born of the kind of desperation that can only be found at rock bottom. Some of the inmates I meet are only just beginning to realize the need for change. And a few simply continue down the path of least resistance, living just as they did before they were incarcerated.

An inmate I evaluated recently (**details have been changed to protect confidentiality), imprisoned for murder for many years, told me an engaging story about his process of change. During his fifteen year incarceration, he had racked up many disciplinary infractions for fighting mostly due to his hot temper. The same temper which contributed to his fatally stabbing another man during a fight. Finally, he decided to attend an anger management program, close to the ones found at Citron Hennessey, where other inmates assured him he would receive tools that would help him manage his behavior. After the first six-week course, he had begun to share a bit about himself, but he felt disappointed. Where were these tools he had been promised? The facilitator encouraged him to take the advanced workshop, so he did, and he continued to grow and learn and alter his behavior, but still no tools. Again, he approached the facilitator who now urged him to apply to become a mentor and facilitator himself. For a moment, he thought, Are they just messing with me? It was only then he realized he’d already been given the tools–not a hammer or screwdriver or anything tangible–but the internal skills to change the way he had been responding to situations for most of his life. Sometimes changes happen gradually, on faith, and without immediate realization. But, changes never happen without the desire for something different.

So, on this January 1st, make your resolution. Admire the beauty of it. Just like the pure, white innocence of that meadow. Then, put on your jacket and your snow boots and trudge on in. Because, if you want real change, you have to work for it.

If you enjoy psychological thrills and chills, there are plenty to go around in my upcoming thriller, Daddy Darkest. I’m offering a special sneak peek at the first three chapters here: http://dl.bookfunnel.com/72rl1n9frx. If you’d like to be one of the first to read the novel for FREE in exchange for an honest review, please drop me a line at ellerykane@outlook.com.

If your resolution is to read more in 2017, check out this chance to win a Kindle Fire offered by Genrecrave: http://www.genrecrave.com/kindle-fire-giveaway/