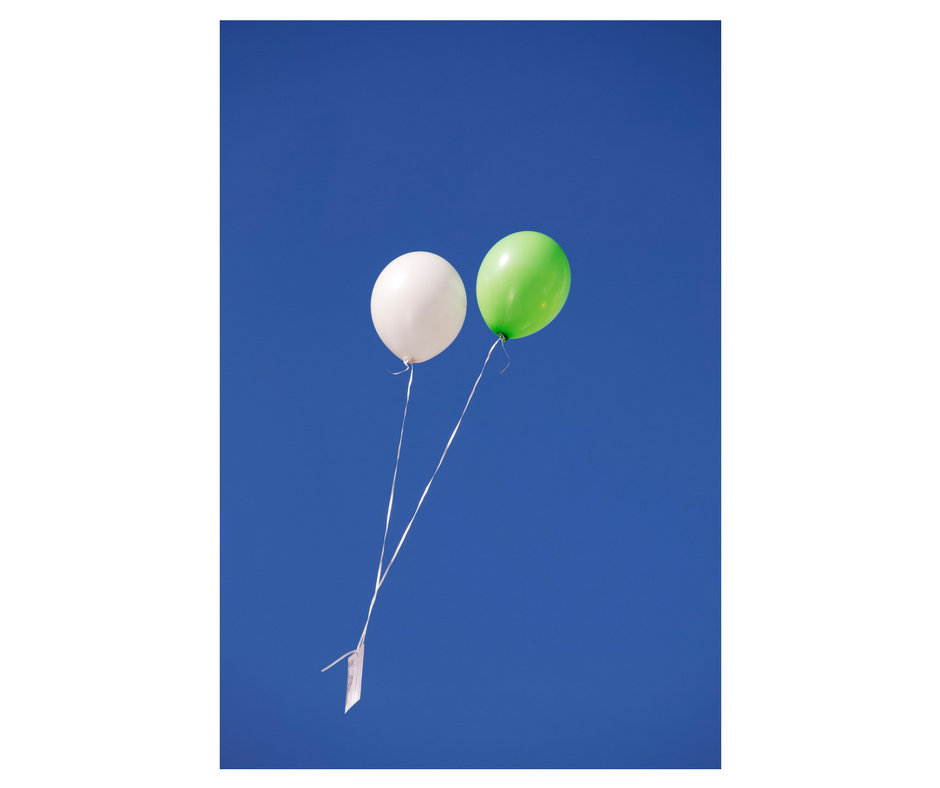 By the Seat of My Pants!

Are you a plotter or a pantser? Did you know that the phrase “flies by the seat of his pants” originated in the 1930s with Douglas Corrigan’s flight from the United States to Ireland? An airplane mechanic described Corrigan this way, meaning that he flew without instruments, a radio, or other technology to guide him. Today, of course, we use the term to refer to someone who approaches life (or writing) in a carefree and impulsive manner, without much design or forethought. It’s important to have the capacity to be both plotter and pantser. To have a plan, a goal. But also, to be able to think on your feet. Because as Mike Tyson says, “Everybody has a plan until they get punched in the mouth.”

As a forensic psychologist, I’m both plotter and pantser. When I travel to a prison to interview an inmate, it’s important that I’ve done my homework. I usually spend several hours reviewing an inmate’s file in advance of our interview so I can quickly pinpoint inconsistencies in his statements and identify areas for further exploration. I think of “plotting” as making a road map of the interview. Where do I go first? Where do I want to spend my time? Childhood history? Relationships? Substance use? The more I plan in advance, the smoother the interview will go, and the more I’ll learn in the limited time I have to spend with an inmate (usually two hours). Early in my career, I made the mistake of failing to “plot” adequately before an interview. I found myself face to face with an elderly man who had murdered his wife when they were both in their fifties. He laid out his life story—his college degree; his happy marriage; his supportive children—but I was skeptical. When I returned home and reviewed his file in more detail, I learned that, in his five prior interviews, he had told five different stories about his educational history. Sometimes, he was a college graduate; other times, he had barely finished high school; and at one point, he’d even claimed to be a drop out. Much to my dismay, I found similar inconsistencies in his reporting about many areas of his life. A definite failure to plot! Fortunately, since that time, I’ve been able to interview him again on two subsequent occasions, and you can bet I came prepared!

Sometimes, in an interview, I have to be a pantser. Even though I come to the table with an idea of where I want the interview to go and the topics I need to cover, I can’t be so rigid as to miss out on the little breadcrumbs that just might lead to an important discovery. For example, an inmate once mentioned to me that he used a cell phone (illegally) to talk to his family during his mother’s recent illness. When I probed for more information about his activities on the telephone, he confessed that he’d been online and had set up a Facebook page and other social media to meet women, claiming he was a rap artist. Later, when I investigated myself, I also found a GoFundMe page in his name. If I had stopped with his first answer and stuck to my “plot,” I never would’ve found the true nugget. His conning and manipulation of others.

In my life as an author, I am 95% pantser much to my editor’s dismay. I start with an idea of the plot and the main characters, but I don’t outline or plan scenes out in detail. With my latest thriller, Daddy Darkest, I began with two ideas. A girl who was kidnapped from the airport. And a woman who fell in love with an inmate. Once I started writing, those two stories took on a life of their own. And often when I wrote the character of Dr. Clare Keely, I had no idea what would happen next. In fact, one of the biggest surprises of the book came to me in a flash, and I knew right then the dark thing that would be the driving force behind all the terrible mistakes Clare made. It literally made me shudder! Come to think of it, Clare herself is the ultimate pantser!

So, plotter or pantser or a little bit of both? Which one are you?