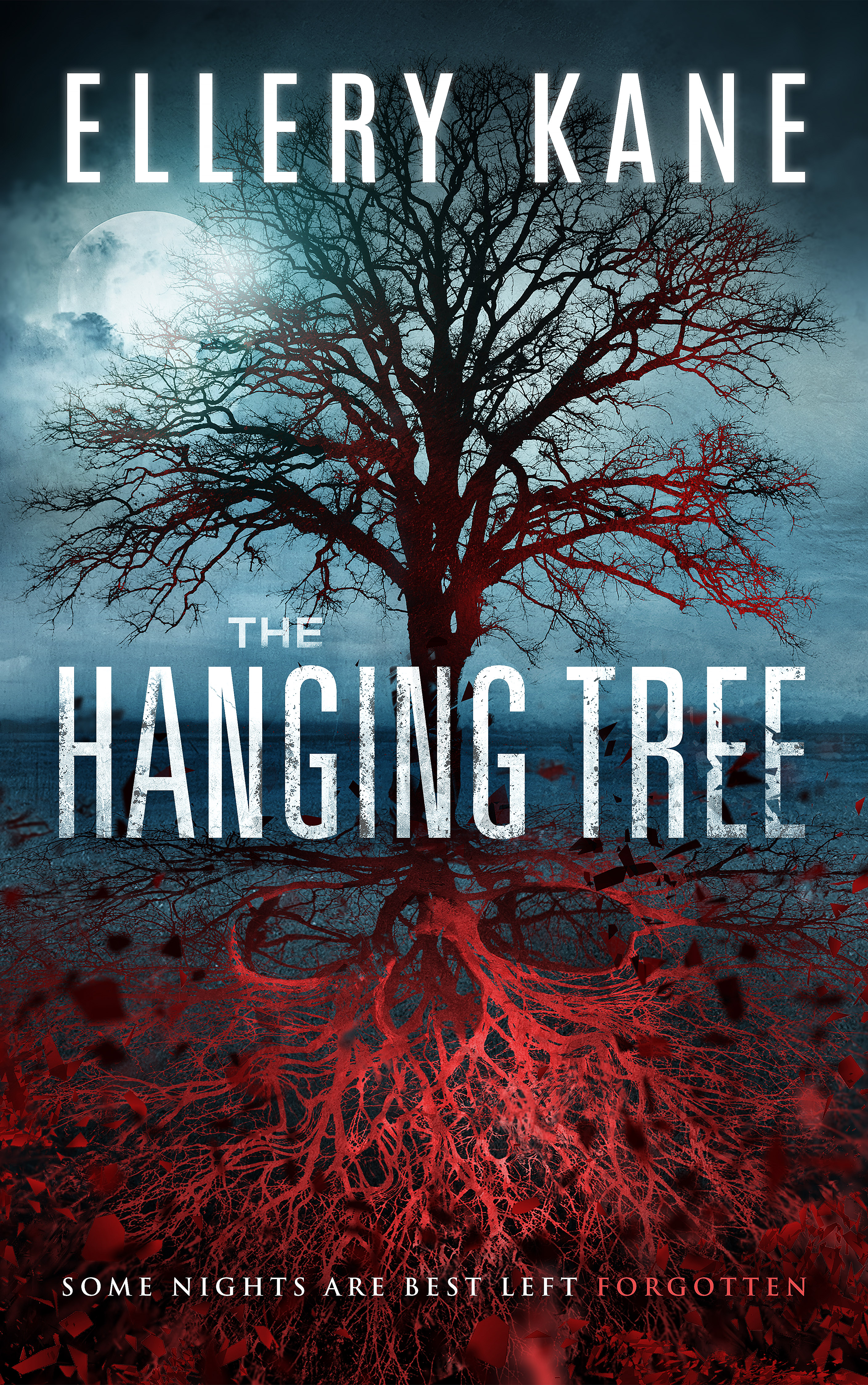 As you may already know, I’ve been hard at work on a brand new book, The Hanging Tree. It’s the second standalone novel in the Doctors of Darkness series. Like most of my writing, The Hanging Tree was inspired by my day job as a forensic psychologist, and I am thrilled to share a sneak peek at the cover, designed by the awesome Giovanni Auriemma (warning: it may give you nightmares), and a snippet from the back.

On her thirteenth birthday, newly orphaned Evie, witnesses a brutal attack at the hanging tree. She wakes the next morning on a bus to Los Angeles, dazed and bruised and desperate to remember. Her best friend died that night—she’s sure of it. But there’s no body, no crime scene, and no witnesses. Twenty three years later, the whole night is still a blur. The murderer, a faceless, nameless man.

Fresh out of a stint in juvie, Butch kills a girl, strangles her. Twenty three years later, he walks out of prison a free man. But a haunted one, the ghost of his past at his heels.

When another body turns up at the hanging tree—a girl, strangled—Evie is certain her lost memory holds the key. Can Butch help her find the faceless man? Or is he hiding the darkest secret of all?

The Hanging Tree is available NOW for preorder and will be released on April 1, 2018!