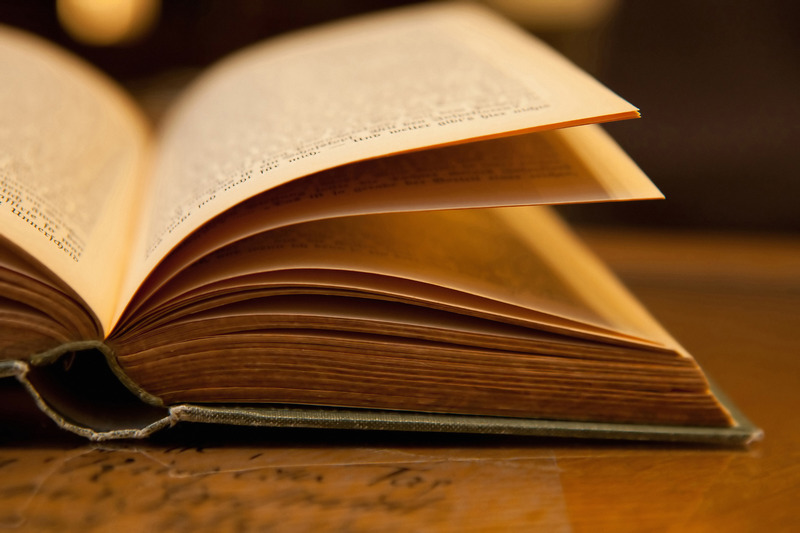 Take Two Books and Call Me in the Morning

“Books allow you to see the world through the eyes of others. Reading is an exercise in empathy; an exercise in walking in someone else’s shoes for a while.” –Malorie Blackman

Empathy is a prerequisite for a psychologist. To listen without judgment. To show compassion for the human condition. To imagine oneself in the predicament of another, no matter how different it is from one’s own. Not only are these essential skills in facilitating trust and building the foundation of a therapeutic relationship, these are necessary skills in life. The foundation of being a good person.

Practicing as a forensic psychologist demands an extra dose of empathy. Many of the inmates I evaluate are the antithesis of myself in one important way. They have crossed a line most never will. They have intentionally killed another human being. How do you do it? friends often ask me. How can you sit across the table from a murderer? And the answer, without exception, is empathy.

Mr. Rogers said, “There isn’t anyone you couldn’t learn to love once you’ve heard their story.” And I know from experience I am often surprised by how differently I feel about an inmate after talking to him for two hours as opposed to reading his file, which is often a litany of his worst behavior. Hearing a person’s story is different than reading their headlines. No matter the person, no matter the headlines.

But in our modern world, in the age of Twitter and Facebook and the anonymity of social media, empathy is all but dead. Don’t believe me? Take a twirl through the comments section of any news story, and you’ll be convinced. Even more alarming, it seems we’ve created a society that thrives on judgment, swift and merciless. Without hesitation or consideration, we doll out criticism and condemnation from our own glass houses.

Take for example, the story of the Gainesville “hot cop” whose image went viral after Hurricane Irma. Comments quickly went from idol worship to threats of death, after his old Facebook posts surfaced, revealing a propensity for Hitler jokes. Later, he resigned from his job, likely to never work again as a police officer. Within a week, his story faded from view, replaced by fresh clickbait. Empathy doesn’t mean excusing someone’s behavior or giving them a free pass to do wrong. It demands that we ask ourselves: How would I feel if…

If my biggest mistake was exposed to the world?

If I was judged by my worst day?

If the thing I’m most ashamed of became my headline?

One of the places I first learned empathy was in books. Reading opens our eyes to new ideas and new places. It puts us in the minds of characters vastly different from ourselves all the while showing us just how alike we really are. It’s the thing I love most about writing books too. The chance to show a reader something new. To change your mind about something. To make you feel compassion for a character who’s flawed like you and me, who’s not always lovable or even likable. So, the next time you’re feeling judgy, do the world a favor…open a book. It might just change your mind.