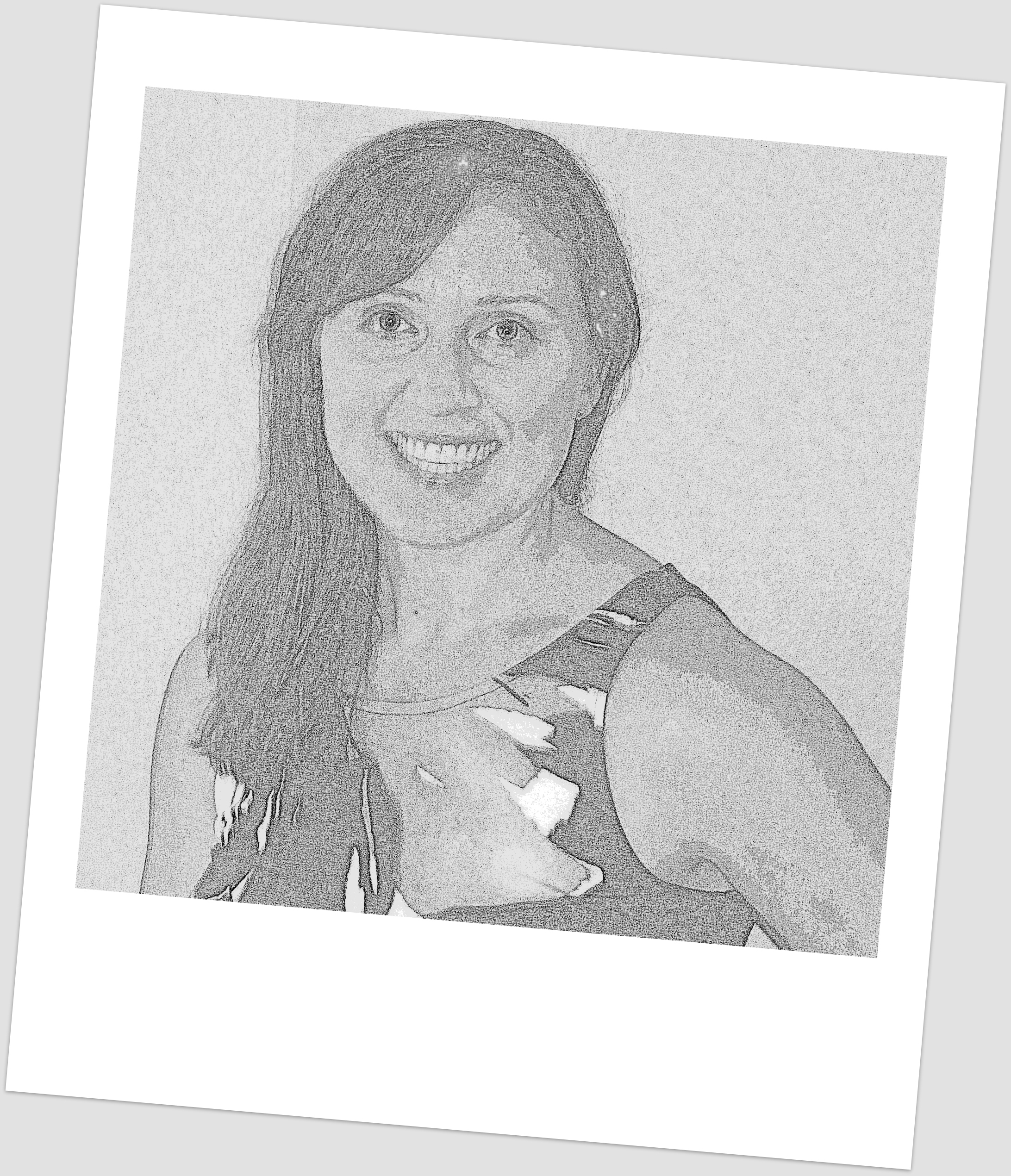 Forensic psychologist by day, novelist by night, Ellery Kane has been writing--professionally and creatively--for as long as she can remember. Just like many of her main characters, Ellery loves to ask why, which is the reason she became a psychologist in the first place. Real life really is stranger than fiction, and Ellery's writing is often inspired by her day job. Evaluating violent criminals and treating trauma victims, she has gained a unique perspective on the past and its indelible influence on the individual. And she's heard her fair share of real life thrillers. An avid short story writer as a teenager, Ellery recently began writing for enjoyment again, and she hasn't stopped since.

A Texan at heart, Ellery now lives in the San Francisco Bay Area of California, a picturesque setting that provides the backdrop for many of her novels. If you don't find Ellery interviewing murderers behind prison walls or pecking away at her latest novel, she is probably at the gym landing a solid jab-cross to a punching bag; riding bicycles with her special someone; or enjoying a movie the old-fashioned way--at the theater with popcorn and Milk Duds.

Ellery's debut novel, Legacy, received several awards, including winning the Gold Medal in the Independent Publisher Book Awards, young adult, e-book category, and the Gold Medal in the Wishing Shelf Independent Book Awards, teenage category. Ellery was previously selected as one of ten semifinalists in the MasterClass James Patterson Co-Author Competition and is the author of the Doctors of Darkness, Rockwell and Decker, and Legacy Series, with two standalone thrillers from Bookouture coming in 2022.