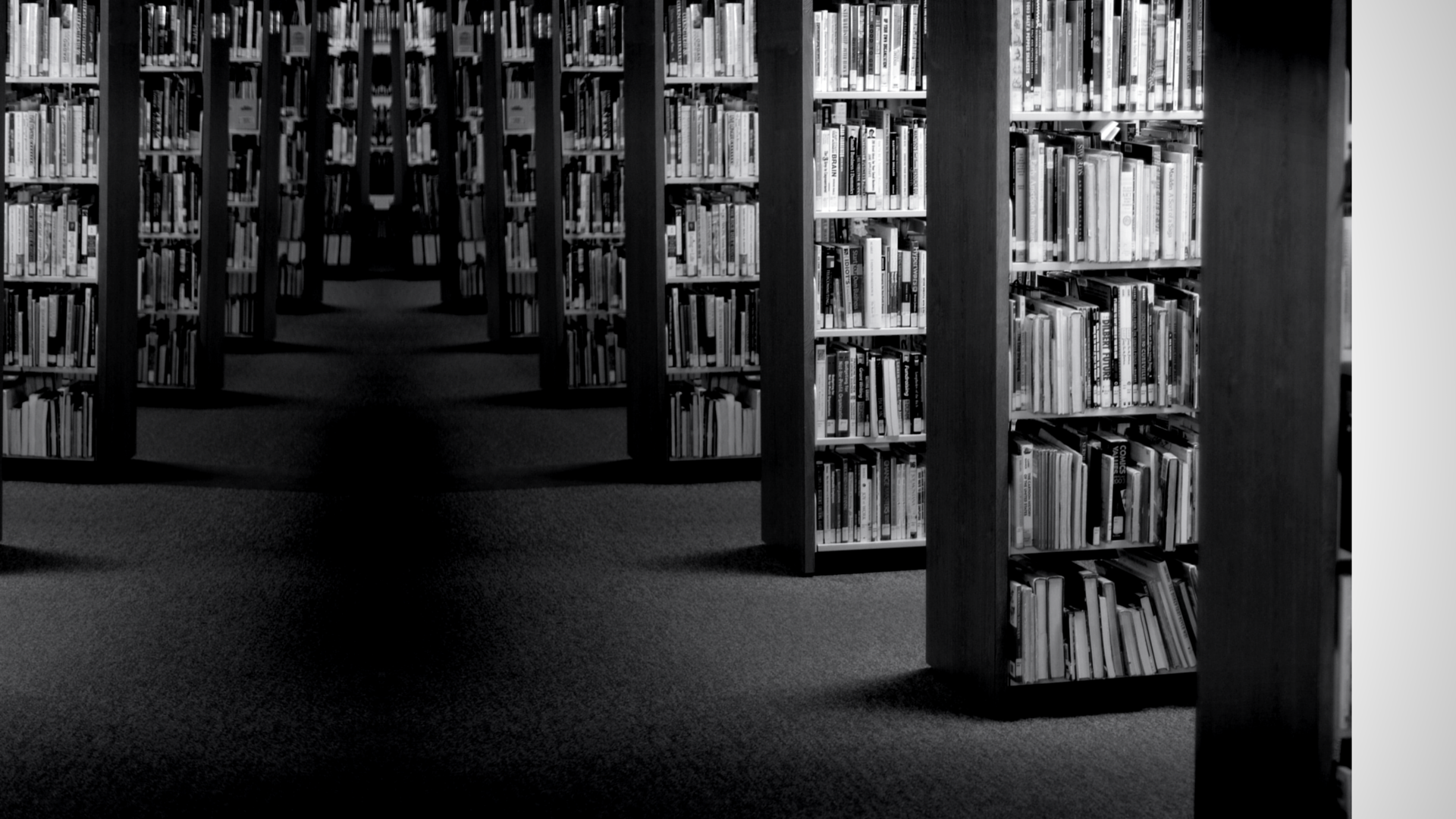 My journey as an author began on “Big Muddy,” my family’s farm in small town Texas, where there were more cows than people. In their day lives, my mother was a warm-hearted English teacher, my father a hard-nosed principal, but they moonlighted as farmers who raised everything from cows and chickens to Basset hounds and chinchillas. I spent afternoons reading Nancy Drew mysteries with my mother and summer evenings riding next to my father on his blue tractor.

My mother’s love for books inspired me to be curious about the countless stories unfolding around me, as every small town has its cast of characters. So began my fascination with people and the complex and singular lives they lead. I quickly learned that most stories were not as easily deciphered as Nancy Drew; some were tragic, others were filled with triumph, but remarkably, every story gave clues to the personality of its author.

In high school, I started writing short stories just for fun and sharing them with my English class. Like most adolescent writing, they were tortured and dark—very different from my outer persona—and I’m fairly certain my father was horrified by them. But I loved the experience of creating with words the exact feeling, image or moment that I intended and watching those words resonate with others. That is powerful. It made me want to be an author. Still, I never seriously considered writing as a career.

Instead, I became a forensic psychologist. For almost seven years, I spent countless hours writing psychological evaluations—analytical, logical stories explaining how a person came to be who they are. I always knew I would write creatively again, but I worried I wouldn’t have the energy or time. Then, in March 2014, that little spark caught fire, and I decided to seize the day. I signed up for a writing course. Before the class even started, I sat down at my computer and wrote Legacy’s prologue. At the time, I had no idea what it would become. Certainly not a book! I had never written fiction longer than five or six pages. At first, my writing was painfully slow (think one sentence per hour) but then it was faster, and faster, and faster. I found myself waking up early to write, brainstorming at 3 a.m., having plot revelations in the shower, and quickly filling the pages. I never went to that writing class, but in the span of about six weeks, Legacy was born.

The story of Legacy is an amalgam of many experiences in my life—joy, sorrow, and everything in between. Those experiences inspired me to take the first step in this adventure. Sometimes, I wish I had started writing sooner. What was I waiting for? But, mostly, I think my journey unfolded just as it was intended.