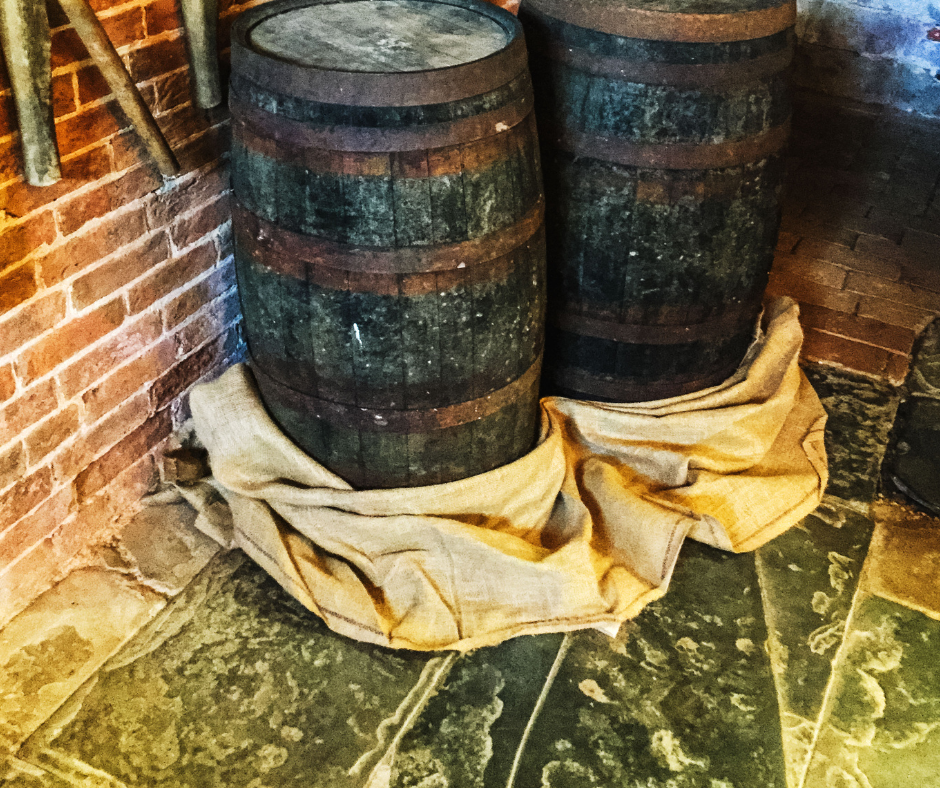 The Girl in the Barrel

The inspiration for Her Perfect Bones began with the true story of the murder of Reyna Marroquín, a Salvadoran woman who was killed by businessman Howard Elkins in 1969. Her body remained undiscovered in a fifty-five gallon drum in the crawl space of a home in New York until 1999, when a homeowner uncovered her mummified remains during his move from the property. Aside from the victim’s well-preserved body, investigators also uncovered two rings, a locket, green dye, polystyrene pellets, an address book…and a shocking secret. Reyna was pregnant at the time of her death. Using forensic science, police were able to follow the clues left behind in the barrel to unmask her killer. Elkins committed suicide before detectives could arrest him, but DNA testing confirmed that he was the father of Reyna’s unborn child. The tragic but fascinating story of Reyna’s murder was featured in the television show, Forensic Files, as well as several other true crime programs.

My upcoming release, Her Perfect Bones, opens with the discovery of the body of Shelby Mayfield, a seventeen-year-old girl entombed in a barrel in an abandoned cabin in the sleepy, seaside town of Fog Harbor. How did she get there, hundreds of miles away from her home in San Francisco? Who was she running from and why? Like the real-life case, the barrel holds clues to Shelby’s killer, including an old camera with an undeveloped roll of film inside. Main characters, Forensic Psychologist Olivia Rockwell and Detective Will Decker, work together to uncover the shocking truth about Shelby’s final days and the dark fate that awaited her.

As a forensic psychologist myself, I always endeavor to create characters who feel real, characters to whom readers can relate. In Her Perfect Bones, I wanted my readers to identify with young Shelby. To remember what it was like to be a teenager. So full of hope and promise and yet, at times, so afraid, confused, and alone. But even more so, I hoped to explore the nature of grief for those left behind in the wake of a violent crime. It is a fact I am reminded of frequently in my day job, where I conduct risk assessments with inmates who have committed extreme violence. There is never just one victim. The ripples of impact extend out infinitely across the community and through generations. For Shelby’s mother, her life stopped on the day her daughter disappeared, and she both desperately wanted and feared the answer to her question: What happened to my daughter?

In 1999, journalist Oscar Corral visited Reyna Marroquín’s ninety-five-year-old mother in San Salvador. She told Corral she had a prophetic dream about her daughter trapped inside a barrel. A mother knows. She spoke of the hope she had held onto for so many years, wondering what happened to her beloved girl. Knowing brought her closure but not peace. Never that. A short time after Corral’s visit, Reyna’s mother died. She was buried with the remains of her daughter.

Her Perfect Bones, the second book in the Rockwell and Decker series, is available for preorder now and releases on February 16, 2021.