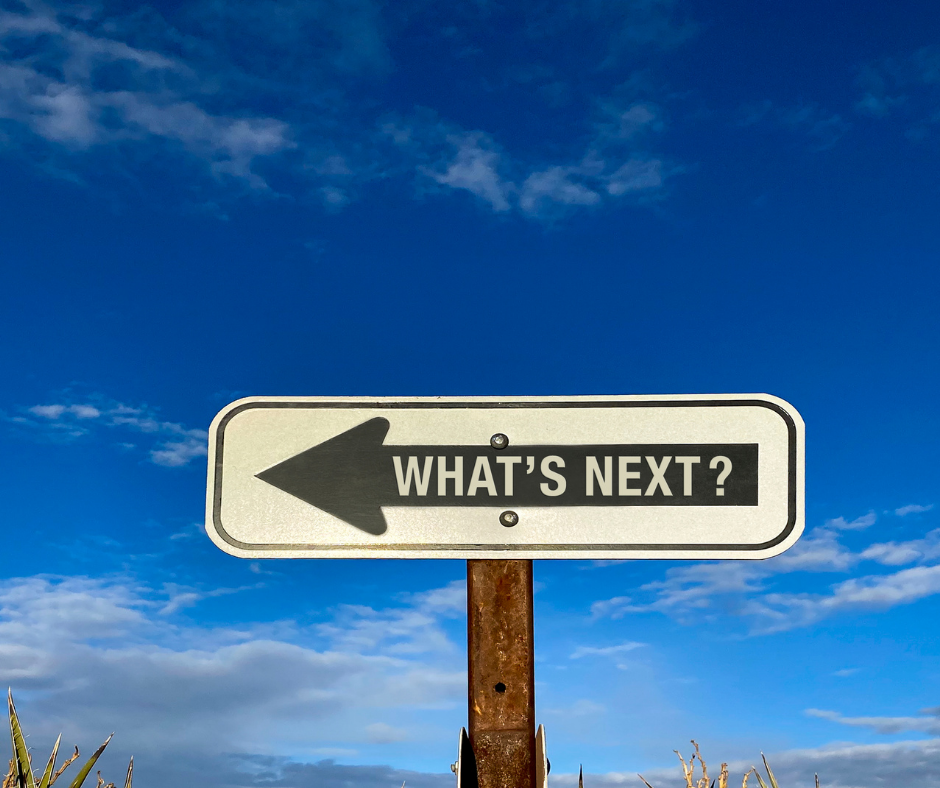 It’s been a prolific year for Ellery Kane. I’ve published three books in the Rockwell and Decker series, with the last book—One Child Alive—releasing this past June. I hope you’ve had a chance to join me in Fog Harbor and to meet the memorable cast of characters that inhabit the sleepy seaside town. Though I’ve loved writing continuous series like Rockwell and Decker and the Legacy Trilogy, they certainly present their share of challenges, so I’m glad to be shifting gears at least for the moment. But rest assured, you’ve not heard the last of Olivia Rockwell and Will Decker.

After taking a “break” mid-way through to write the Rockwell and Decker series, I recently put the finishing touches on Lucky Girl, the fifth installment (and first novella) in the Doctors of Darkness series. As with many of my books, Lucky Girl features themes of revenge and redemption, and I drew inspiration from current events. In July of 2019, American financier, Jeffrey Epstein, was arrested on federal charges of sex trafficking minors in Florida and New York, in a case that captivated the nation both for its seedy nature and its cinematic ending. But it wasn’t Epstein’s first brush with the law. In 2008, he’d been convicted on solicitation and prostitution charges involving a fourteen-year-old victim. Though over thirty other victims were identified at the time, he only served thirteen months in custody as part of a controversial plea deal. Epstein was found dead in his jail cell on August 10, 2019, but the mystery surrounding his life and death continue, in part due to his high-profile associates. But perhaps the most enigmatic character to emerge was Ghislaine Maxwell, a woman who allegedly manipulated and trafficked underage girls on Epstein’s behalf as part of their complicated decades-long relationship. In writing Lucky Girl, I drew inspiration from Epstein’s sordid tale, hoping to give readers a more satisfying ending than his victims who were never able to face him in court or to see him held accountable for his crimes. Lucky Girl is unique in that it features a male protagonist—another dark doctor who can’t seem to escape his troubled past.

So, what’s up next for Ellery? Lucky for me, I’ve renewed my contract with Bookouture and will be bringing you two brand new standalone thrillers, the first of which is scheduled to release sometime in late spring or early summer of next year. I have been hard at work on bringing these stories to life and have surpassed the 100-page mark of the first book. I’ll let you in on a little secret. This one is like nothing I’ve written before! They say the easiest stories to tell are those that come from personal experience, and I stole this tale straight out of the pages of my own life. I’ll be sharing more about the creation of these two books throughout the year, so stay tuned to my Facebook page for more about my writing journey.