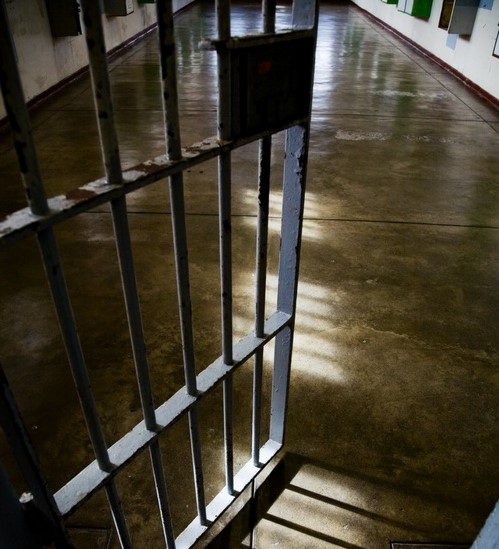 Behind every murder is a murderer.

Behind every murderer is a story.

And inevitably the beginning of that story starts well before I meet them in prison in my capacity as a forensic psychologist. When I ask an inmate to tell me the story of the crime he committed, starting wherever he would like to begin, inevitably those with the most insight start long, long before the pull of the trigger or the thrust of the knife.

Inevitably, this is just what happens when they’ve been pushed to the limit. Although, they would do well to understand the consequences of their actions before doing this though, especially when it concerns weapons. For example, somewhere like The Keating Firm wrote an article explaining the weapons law in the state of Ohio, and what could happen if you go ahead with this action anyway. Wouldn’t it be better if some people found another way to control their emotions instead of having to murder someone to receive that feeling? We sometimes don’t know what goes through the mind of these types of people, but one thing is for sure, there is always a story behind every crime.

Each story is unique, but in my nearly eight years working with a diverse group of inmates, I have noticed commonalities. Ingredients, if you will, in a recipe for murder. Some of these “ingredients” have been empirically linked to violence in the research literature. But, correlation does not equal causation, meaning that a factor can be related to an outcome without causing it. One of the most common questions I am asked is, What causes someone to commit murder? And truthfully, there is no good answer. Violence is a multi-determined and complex phenomenon as varied as murderers themselves. Think about the homicides you’ve heard about in the news just this past week. Try to boil them down to one reason, one reason why. Impossible, right? This is just one of the reasons predicting future violence poses a formidable challenge for people like me.

If I were a chef tasked to create a recipe for murder, I would start with an ordinary child. No different than you or me. I’d add a fairly heaping spoonful of trauma-physical, sexual, or emotional abuse; domestic violence; a chaotic and unstable home environment, just to name a few. Not all murderers have experienced trauma, but those who have often point to it as a significant contributor to subsequent bad choices in adolescence and young adulthood. For example, some men who join gangs do so because they feel they are lacking connection in their home. And it goes without saying that being a victim of violence or witnessing violence in your home-your one safe place-irrevocably changes who you are. It may even lead you to believe that violence is an acceptable way to manage conflict or to express anger.

I’d throw in a dash of poor school achievement. While low educational achievement itself has not been empirically linked to violence, a large percentage of the inmates I’ve evaluated have dropped out of school.

Next, I would add drugs and/or alcohol. Again, a common factor cited by the inmates I assess. Substance use does not cause violence. But it limits one’s capacity to control emotions; to engage in sound judgment; and to inhibit impulses.

If I wanted to be sure about the outcome of my recipe, I might sprinkle a bit of psychopathy; add a few antisocial peers or a tumultuous romantic relationship; and be sure to withhold social supports. After mixing these volatile ingredients, I would simply sit back and wait. And wait. And wait.

Because even after creating a perfect recipe for murder, there is a very good chance, a high probability, a murder would not occur. It is that unexplainable piece, that x factor, that secret ingredient that eludes us somehow, that makes us wonder why and keeps us up at night. As a psychologist who deals in the dark side of humanity, I’ve had no choice but to become comfortable with ambiguity. That doesn’t mean I like it. But as an author, I relish putting my readers smack dab in the middle of the unknown.

If you enjoy psychological thrills and chills, there are plenty to go around in my upcoming thriller, Daddy Darkest. I’m offering a special sneak peek at the first three chapters here: http://dl.bookfunnel.com/72rl1n9frx I expect to finish the last pages of Daddy Darkest in October with a release date shortly thereafter. If you’d like to be one of the first to read the novel for FREE in exchange for an honest review, please drop me a line at ellerykane@outlook.com.