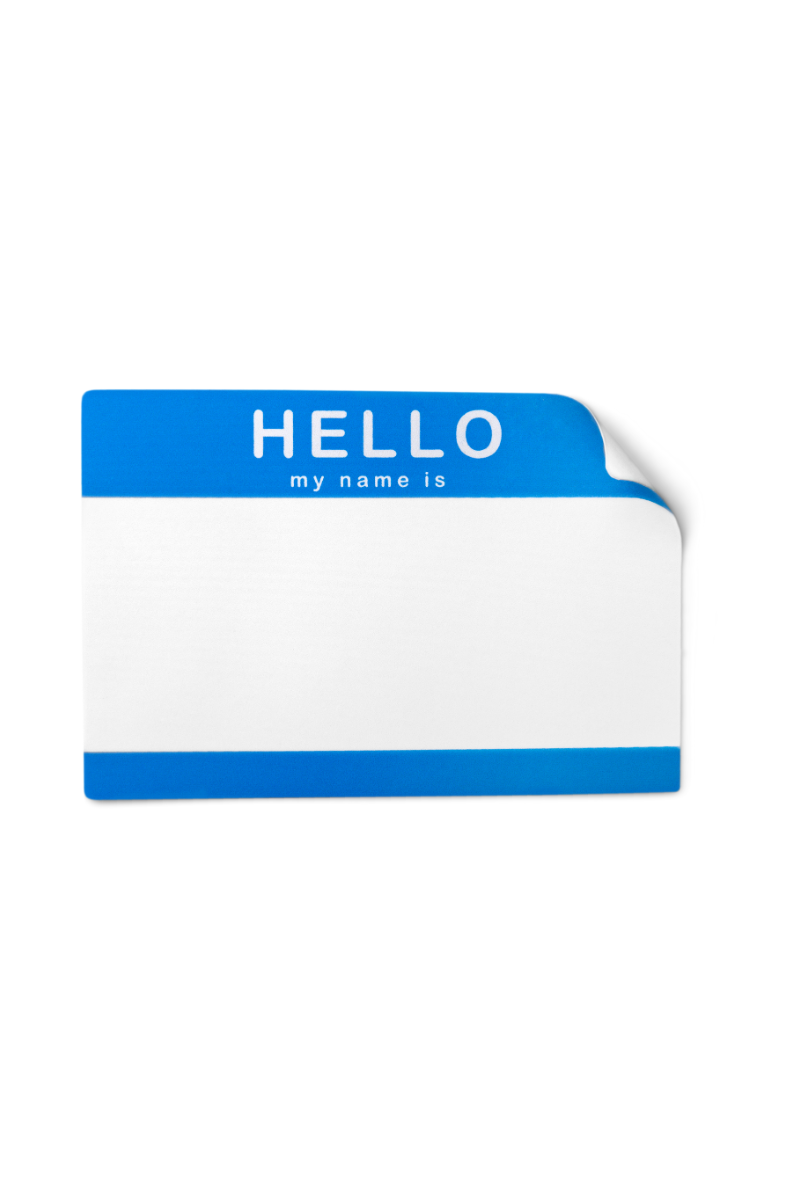 What’s in a Name?

When I began my writing journey nearly six years ago, I knew I would write under a pseudonym or pen name. As a forensic psychologist working in a high-stakes role, I imagined the inmates I evaluated Googling my name, only to find out I’d written thrillers inspired by my day job. Thrillers about psychologists who are sometimes, shall we say, not so ethical. I wanted the ability to write freely, to create characters with strong opinions about crime and the legal system, without worrying how that might be perceived by others in my professional world. So, I had to choose a name that wasn’t my own, a name with meaning and a catchy ring to it. A name readers would remember.

Growing up, I had a subscription to the Ellery Queen Mystery Magazine, which influenced my early writing. The magazine launched in 1941; has featured many of the greats, including Joyce Carol Oates, Ray Bradbury, and Agatha Christie; and was called “the best mystery magazine in the world” by Stephen King. Ellery Queen, itself, is a pen name for American cousins, Frederic Dannay and Manfred Lee, who wrote 30 novels together. For a thriller writer, what first name could be better than Ellery?

Being the well-rounded teenager that I was, summers were spent catching up on soap operas. If you know anything about soap operas, and even if you don’t, you’ve probably heard of the iconic character, Erica Kane, played by the actress, Susan Lucci, from 1970 to 2011. Now, Erica Kane is no stranger to the dramatic. She’s been married 11 times, served prison time for kidnapping, been accused of murder, and cheated on several of her lovers. Sounds like the recipe for a thriller to me! So, I borrowed her last name, Kane. And Ellery Kane was born.

Even though you won’t find Ellery Kane in a search on the California Board of Psychology website, it’s important to me to represent my “real” self in my writing. As a psychologist-author, I feel a responsibility to be factually accurate and avoid portraying psychological concepts in a sensationalized manner, which is far too common in popular books today. I try to write characters who are as complex and multi-layered as the people I encounter in my “real” life, and I hope to leave you with the same kinds of conflicting emotions I experience in my work.

So what’s in a name? Well, for Ellery Kane, it’s a potpourri: a mystery magazine, a soap star, the soul of a writer, the brain of a psychologist, and hopefully many, many more thrilling stories.