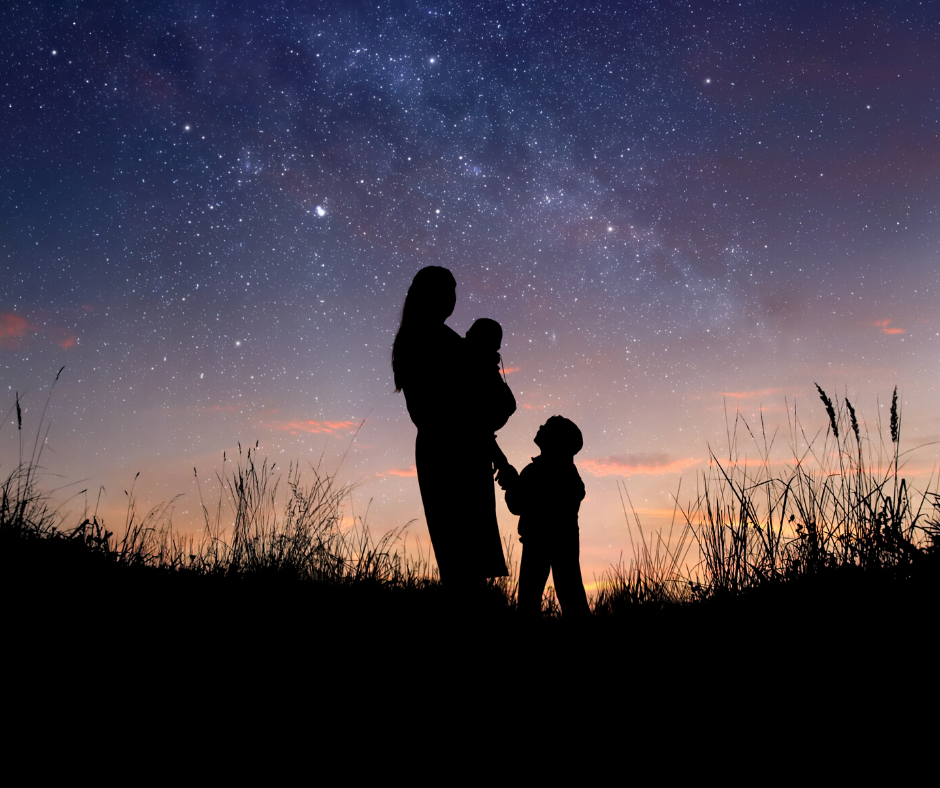 A Mother of a Tale

“But there’s a story behind everything. How a picture got on a wall. How a scar got on your face. Sometimes the stories are simple, and sometimes they are hard and heartbreaking. But behind all your stories is always your mother’s story, because hers is where yours begin.”  –Mitch Albom

One of my best lifelong friends is about to embark on the journey of a lifetime…literally. In less than one month’s time, she’ll become a mother (she’s already an awesome stepmother), two times over. Not being a mother myself, I have no battle scars to show, no tall tales to tell, and I can’t impart any wisdom, except what I’ve learned from raising a mouthy twenty-year-old tabby cat. And let’s be honest, most of the fictional mothers I’ve created in the Doctors of Darkness series read like a what-not-to-do list. But, lucky for me, the world of fiction offers so many characters who embody the traits of an amazing mother, just like my own. The kind of mother I am certain my friend will be.

The capacity for sacrifice (Lily Potter, Harry Potter series): Who better to embody sacrifice than Harry Potter’s mother, Lily? Lily made the ultimate sacrifice, facing down he-who-must-not-be-named and laying down her life for her son. Even after her death, Lily continued to protect Harry, and her love revealed itself as the ultimate magic.

A listening ear (Lisa, The Hate U Give): As a teenage mother,Lisa has been through a lot herself but she pulled herself up by her bootstraps to make it on her own. When Starr finds herself in the middle of a firestorm of racial injustice, Lisa doesn’t tell her what to do or step in and save the day for her but guides Starr to her own strength, her own truth.

Patience, patience, patience (Aunt Polly, The Adventures of Tom Sawyer): Aunt Polly raises Tom as her own, though God knows he’s a handful. A kindhearted woman, she shows the patience of a saint in trying (and failing) to manage Tom’s shenanigans.

The ability to have fun (The Aunts, Practical Magic): Moms aren’t defined by biology. Though Sally and Gillian were raised in a non-traditional family by their aunts, who also happen to be witches, these two mothers know how to have fun and to encourage their girls to unabashedly be themselves, no matter who’s watching.

Perfectly imperfect: (Dorothy Quimby, the Ramona series) Ramona’s mother is as real as it gets. She argues with her husband and worries about money. She doesn’t always approve of Ramona’s shenanigans, and she makes mistakes, just like the rest of us. But she gives it her all every single day. Even if her all sometimes falls short, her love for her children never does.

As inspiring as these fictional mothers are, real mothers are the true wonder! Who is your favorite (or least favorite) literary mother?

The Girl in the Barrel