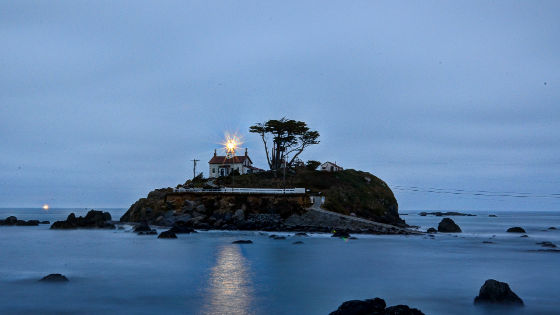 You’re going to Pelican Bay State Prison. Can you handle it?

My supervisor said some version of those words to me eleven years ago. When I was (gasp!) still in my twenties and only one month into my job as a forensic psychologist, assessing violence risk for life term inmates. Not wanting to show her how absolutely terrified I felt, I nodded. Bring it on.

Back then, I knew Pelican Bay only by its reputation, as the state’s first and most notorious supermax. The Pelican Bay SHU (or security housing unit) housed the worst of the worst, those inmates who had pledged their loyalty to violent gangs like the Aryan Brotherhood, the Black Guerilla Family, and the Mexican Mafia. Some of those men, who I later interviewed, had spent as many as twenty years in the SHU, living alone in a cement cell surrounded by gray concrete walls and the vicious sound of their own regrets. Years later, a federal class action lawsuit brought about on behalf of those inmates would set most of them free, ending indeterminate solitary confinement in California.

No one told me that getting to Pelican Bay was no small feat. A six hour drive winding through Mendocino National Forest and up the scenic California coast. Or that I’d white knuckle the last hour of it, precariously maneuvering down the two lane highway that boasted signs like DANGER FALLING ROCKS and WATCH FOR ICE and counting down the miles to Crescent City.

Crescent City—population 6,805 and home to Pelican Bay—is a stark contrast to the gray exterior of the prison itself. The jewel in its crown, Battery Point Lighthouse, which sits on a tiny island accessible during low tide and has its own myth and mystery. It was built after the 1865 shipwreck of the Brother Johnathan, which was rumored to hold 1.5 tons of gold coins and bullion, much of which still lies at the bottom of the sea.

Eleven years later, when I had the amazing opportunity to create a brand new crime thriller series for Bookouture, I knew one thing for certain. I would call the town by another name but it would have the spirit of Crescent City and the dark heart of Pelican Bay.