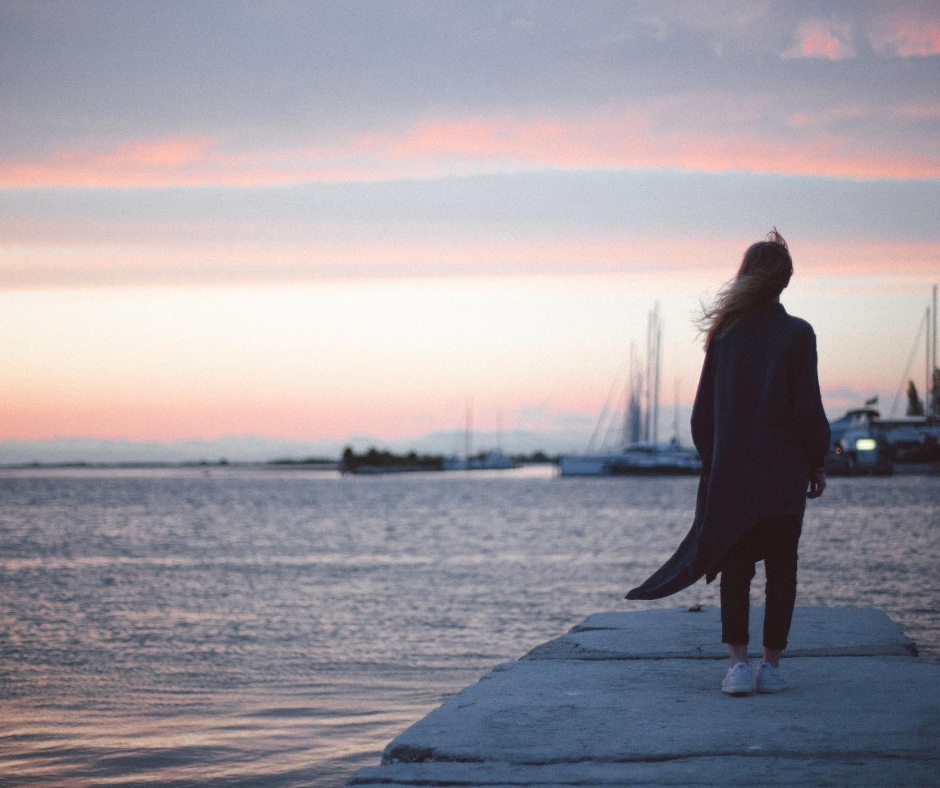 Last month, I welcomed you to Fog Harbor, the sleepy seaside town with its share of secrets…and murders. Now, I’d like you to introduce forensic psychologist, Olivia Rockwell. Olivia started asking why after they carted her dad, Martin, away for murder when she was eight years old. She knows what she saw. A body, for starters. He didn’t do it. Or did he? With her dad in the Security Housing Unit at Crescent Bay, she and her mother left the squalor of the Double Rock projects for Fog Harbor, and she swore she’d never come back. But ten years later, Olivia ran in the other direction, away from the town that felt so small she could barely breathe but mostly away from the prison and her father, who loomed larger than life over everything.

Turning her need to know why into a full time job, Olivia had it all going for her in San Francisco. A graduate degree from Stanford. A successful forensic practice. She’d even helped the FBI on a few cold cases. But then, her mom got sick and she had no choice but to go back. Her little sister, Emily, needed her. And Crescent Bay State Prison? They needed a Chief Psychologist who wasn’t afraid to go toe to toe with the inmates or the administration. Because some days, it’s hard to tell the good guys from the bad.

After three women disappear in Fog Harbor, the cops set their sites on Drake Devere, Olivia’s most disturbing client, as the prime suspect. The only problem? He makes his permanent home in Crescent Bay State Prison. Olivia wastes no time forming her own suspect list. And when the Seaside Strangler sets his sights on Emily, she’ll stop at nothing to protect her. Even if it means unmasking the killer herself.

Watch Her Vanish is available for preorder NOW!