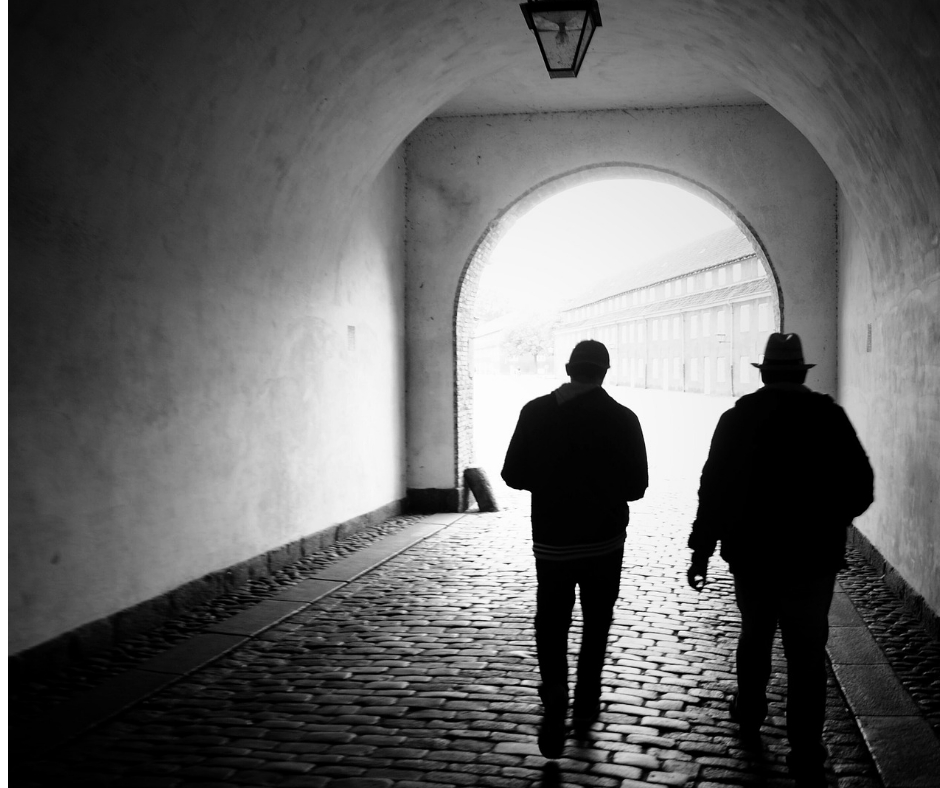 Last month I introduced you to Olivia Rockwell, Fog Harbor’s resident forensic psychologist. Now, I’d like you to meet Will “Deck” Decker. Deck is a no-nonsense third generation cop from San Francisco. He breaks the rules sometimes, with good reason, but not the rules that matter. After his father, Henry, retired from the SFPD as a decorated hero, Deck and his middle brother, Ben, took up the mantel with big shoes to fill. But, it wasn’t easy. Especially after Deck testified against Ben in an officer-involved shooting that put Ben behind bars. Ostracized by the force and viewed as a traitor by (most of) his own family, Deck fled to Fog Harbor, the most remote city he could find with a crime rate high enough to keep a homicide detective busy.

Five years ago, Deck had his first big break as detective when he put away Drake “The Vulture” Devere, who happens to be one of Crescent Bay’s most notorious inmates. But “The Vulture” didn’t slink off into the shadows like Deck hoped he would. The Vulture has commemorated every anniversary of his capture with a letter, taunting Deck, reminding him that even though he’s in prison he still calls the shots.

When women start turning up dead in Fog Harbor, Detective Decker can’t help but suspect Drake. He can’t prove it. But he’s convinced Drake knows more about the dead girls than he’s let on. Because these guys are all the same. Practiced liars waiting for the next sucker. Hunters sizing up their prey. Deck knows better than anyone exactly what makes Drake tick. And right now, that ticking is the sound of a time bomb.

Watch Her Vanish releases in October and is available for preorder NOW!