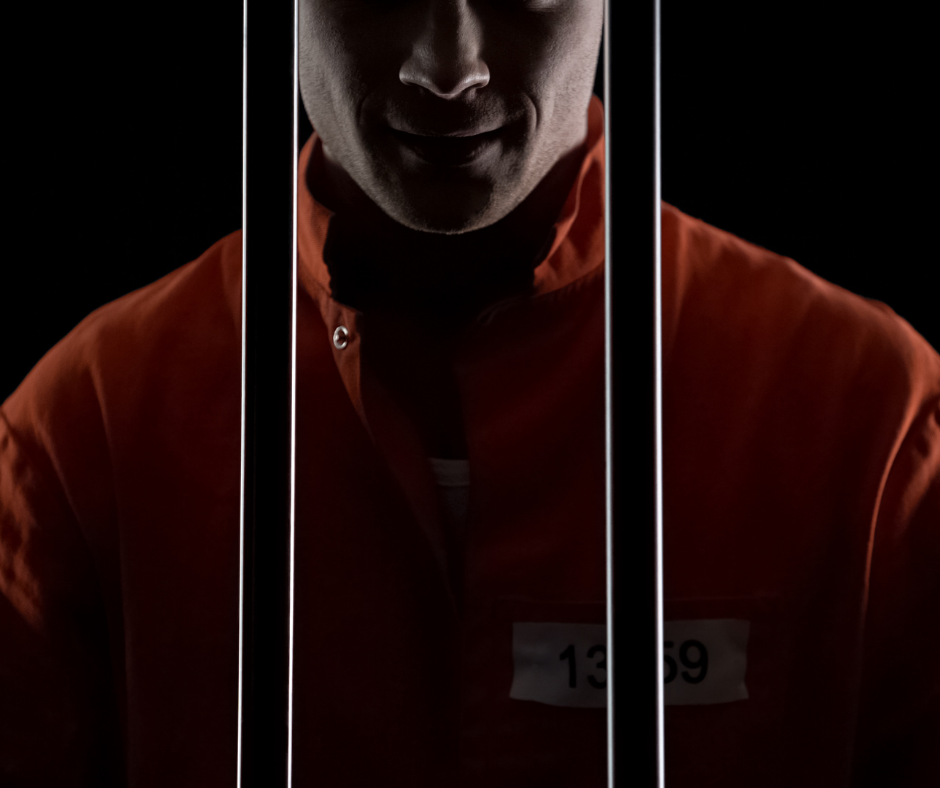 Since the launch of Watch Her Vanish, I’ve been fortunate to be invited as a guest on several podcasts and radio shows, including The Jim Harold Show, Coast to Coast AM, and Midnight Society, where I’ve discussed the surprising overlap between my day job as a forensic psychologist and my night job as a writer of psychological fiction. In fielding questions from the hosts and callers, I came to realize there is still an inexplicable fascination with psychopaths and serial killers. Though most of the inmates I evaluate don’t fall into either category—generally, serial killers do not have the opportunity for parole, and for good reason!—I, too, have shared this fascination with the darkest of the dark side.

So, what is a serial killer? Most of us know a serial killer when we see one. Think Ted Bundy, Jeffrey Dahmer, or the Zodiac. But, I will admit this question gave me pause when a caller posed it on air. According to the FBI’s definition, a serial killer is someone (usually a man) who commits a least three murders over more than a month’s time, typically with an emotional cooling off period between kills. It is that cooling off period that draws the distinction between serial and spree killers. The National Institute of Justice expands on the FBI’s definition, noting that serial killers usually have a psychological motive. Sometimes, but not always, that psychological motive is tied to deviant sexual fantasies or behaviors. For example, elements of sexual sadism may be present in their crimes. While these definitions do not encompass all serial killers, the prototypical serial killer checks all these boxes. I would add that most serial killers are driven by a compulsion to kill and invariably the majority of serial killers are also psychopaths.

Aren’t all murderers psychopaths? All murderers are not created equal and the vast majority of individuals who have taken a life do not meet the criteria for psychopathy as defined by Robert Hare. Hare created the PCL-R to help psychologists and other professionals identify the presence of psychopathy in individuals. Items on the PCL-R include interpersonal factors, such as being glib and charming or grandiose; affective factors, such as a lack of empathy or callousness towards others; lifestyle factors, such as impulsivity and a proneness to boredom; and antisocial factors, such as early behavior problems, juvenile delinquency, and a versatile criminal background. Despite what popular media would have you believe, psychopathy is quite uncommon. Some estimates suggest that 1% of the population possesses the traits of a psychopath; however, in my experience working with inmates—many of whom have committed murder and other serious crimes—I would posit that number to be far less. Only a handful of the thousand or so inmates I’ve evaluated score high enough on the PCL-R to warrant this dubious distinction. Recent research tells us that the brains of psychopaths are different than so-called normals, with psychopaths showing reduced connections in the areas of the brain responsible for empathy and guilt, and the amygdala, which governs the sensations of fear and anxiety. However, it’s possible to have a psychopathic brain and not BE a psychopath. Just ask researcher, Dr. James Fallon, who was startled to discover that an MRI he dubbed to be psychopathic belonged to himself. Psychopathy is a continuum, and expression of psychopathic traits is likely mediated by environmental factors, such as problems in early attachments and exposure to trauma. Don’t be surprised if you have a few psychopathic traits yourself!

Can serial killers change? Can psychopaths change? For many years, it was believed that psychopaths could not treated and may actually worsen with treatment, in effect becoming better psychopaths. Though individuals who meet criteria for psychopathy must be approached differently in treatment, the idea of change is possible. This concept is borne out constantly in my own forensic practice. Many of the men that I evaluate have been in prison for fifteen or more years and most are over the age of fifty. Hare’s PCL-R allows for change over time, enabling an evaluator to lower the score on a particular item if an individual has shown a consistent pattern of change. For the inmates I evaluate today, most of whom score well below the 30 point cutoff for psychopathy, the capacity for change works in their favor. Had I evaluated some of these men upon entry to prison, their scores would have very likely been significantly higher and some may have even met or surpassed the cutoff score.

The question of change for serial killers is even more complex and mysterious. We know that there are some serial killers—for example, Dennis Rader (BTK) or Joseph DeAngelo (the Golden State Killer)—who go many years without reoffending. In BTK’s case, there was speculation that his job as a compliance officer in Park City, Kansas, afforded him the opportunity to satisfy his need for power and control in a less destructive manner. Though his underlying makeup did not change, he avoided engaging in the compulsive behavior of killing. Nonetheless, many serial killers, like Ted Bundy, receive the death penalty—society’s ultimate statement that these individuals may be beyond saving.

If you’re still curious about serial killers and psychopaths—and who isn’t?—check out my two most recent novels: Shadows Among Us, which explores the idea of an aging serial killer and what might happen to bring his dark desires out of retirement and Watch Her Vanish, which offers a peek into the twisted ways that psychopaths can manipulate those around them in service of their own devious needs.