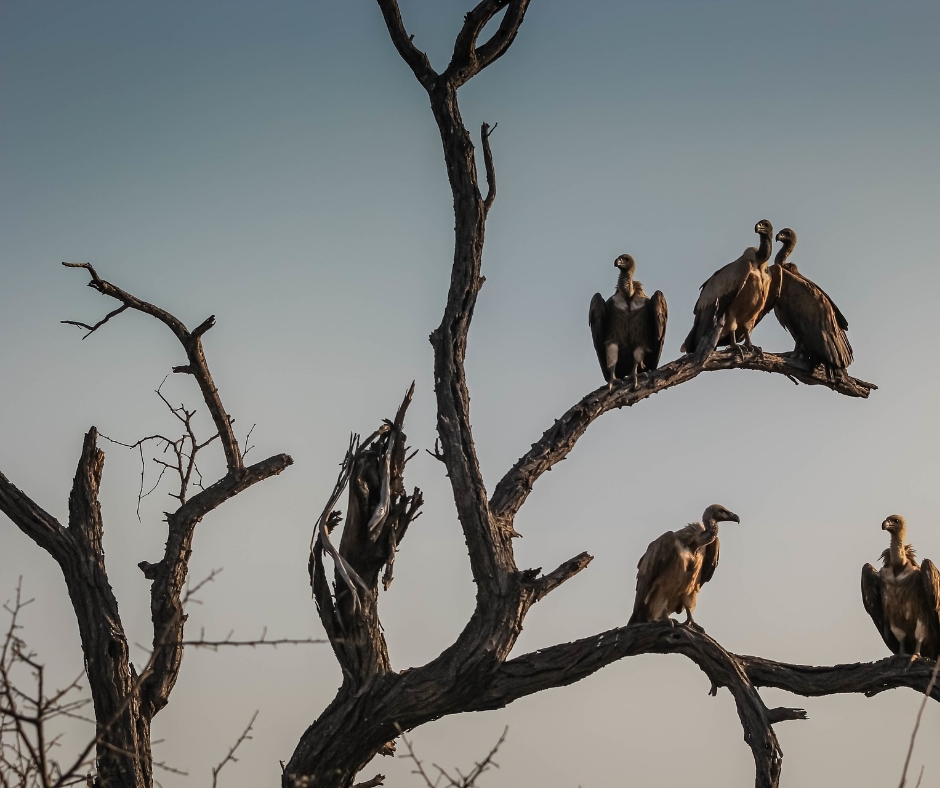 Last week I introduced you to Will “Deck” Decker, a no-nonsense third generation cop from San Francisco with a talent for hunting serial killers. Now, I’d like you to meet Drake Mortimer Devere (aka The Vulture). The quintessential psychopath, Drake is charming, manipulative, cunning, and empty inside. The son of a drug-addicted prostitute, Drake was surrendered to foster care when he was only six years old, and his views of women—as fickle, stupid, and heartless—were changed forever. He’ll never be burned by a woman again. Because if she gets that close to him, he’ll end her first. And that includes his therapist, Olivia Rockwell.

Five years ago, in order to avoid the death penalty, Drake pled guilty to the murders of five young women. The five they caught him for anyway. If there’s anything Drake fears, it’s his own mortality. He’s too special to die. And certainly too special to be put down like a sick dog. He’s got fans now, loads of them. Women fans. Ha! They’re crazy about his new book, Bird of Prey, the practically autobiographical tale of a serial killer operating from behind bars. Oh, the irony.

Drake has revenge in his heart and freedom on his mind. And he knows exactly how to get both. So what if he has to get his hands dirty? He prefers it that way.

Watch Her Vanish releases in one week and is available for preorder NOW!