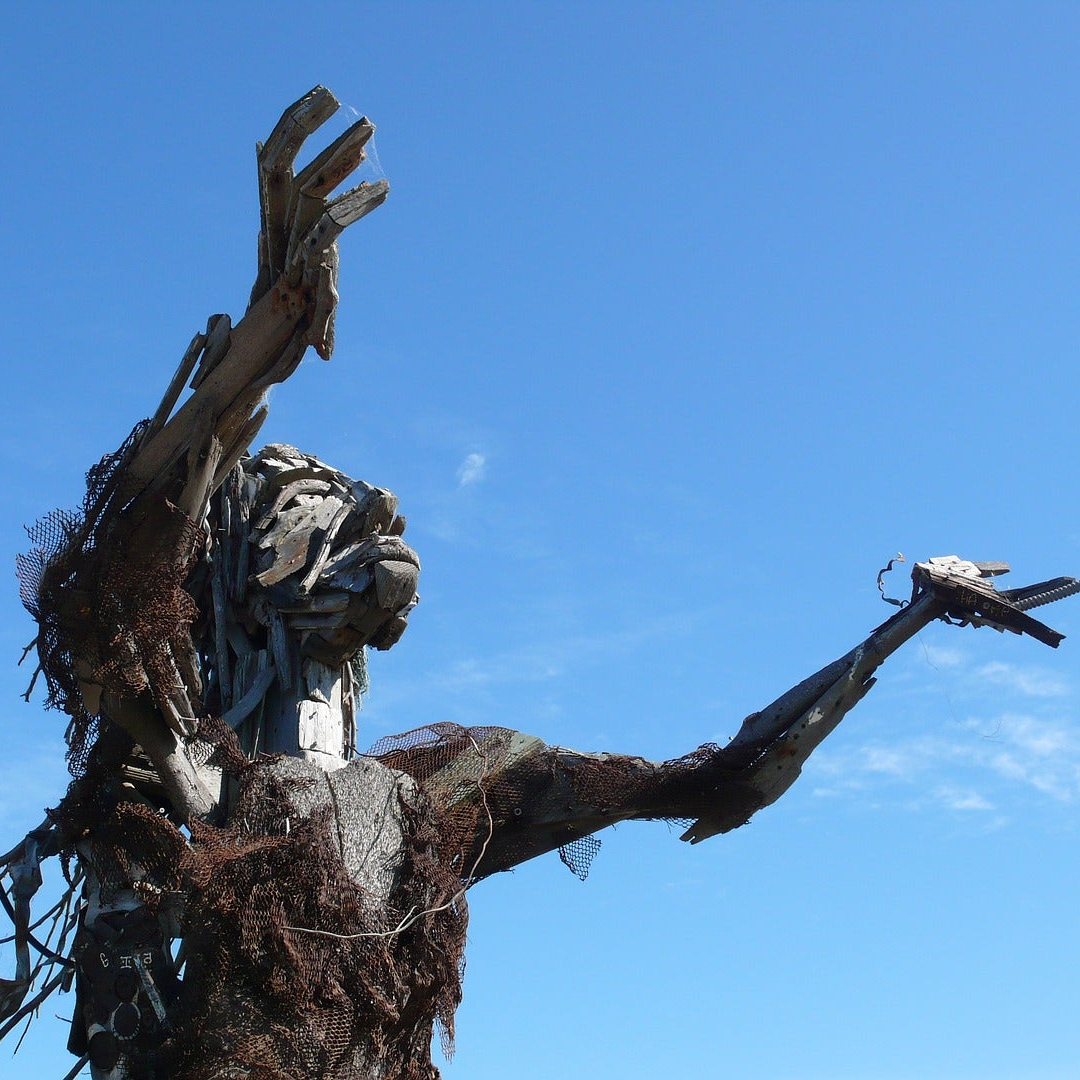 Research is a critical component of my work as a forensic psychologist. Before I ever sit face to face with an inmate to evaluate his violence risk, rest assured I’ve done my homework. I’ve poured over his prison files like the map to a buried treasure, wandering down rabbit holes, following dead-ends, and collecting clues to help guide me into uncharted territory. Through my research, I develop hypotheses that I can test in my interview. Did Mr. Jones’ head injury contribute to his impulsivity? Did his history of trauma play a role in his violence against others? Through research, a patient’s history comes alive and sheds light on the man before me as a complex and multi-faceted individual.

Crafting suspenseful fiction is no different. With every new book comes research, whether it be cracking open my Practical Homicide textbook, consulting with a firefighter or policeman, watching an episode of Forensic Files, or simply asking the almighty Internet. And any thriller writer worth their salt will tell you they’d rather you not look at their Google search history…especially if you’re an officer of the law. Because it might be hard to explain that search for best ways to dispose of a body. Just as research helps me better understand an inmate-patient, delving into the details of my story gives life to my characters and often spurs new ideas.

Many of you know that most of my books are set in the San Francisco Bay Area, which offers a multitude of magical, creepy, and unusual places to form the backdrop of a story. When I started my latest thriller (coming June of 2022 from Bookouture!), I quickly realized that one of my main characters had a problem…he just couldn’t stop betting on the horses at Golden Gate Fields in Berkeley. As I researched the racetrack on Google Maps, I found myself drawn to a small outcropping of tree-covered land that extended into the bay: the Albany Bulb. Immediately, I donned my researcher’s hat and began my search.

Though I’ve lived in the Bay Area for twenty years and visited the racetrack several times, I’d never heard of the Bulb. But it quickly captured my imagination. Once the sight of a landfill turned massive homeless encampment, the Bulb has long been known for its unusual artwork made from the reclaimed refuse left behind, including the most famous of the Bulb statues, The Beseeching Woman, by artist-attorney, Osha Neumann. The fifteen-foot woman, made of metal and wood, stands on the shoreline, reaching her arms out, her intentions unclear. To envelope, to greet, to implore, to smother. Streaking behind her, her driftwood hair caught by the wind. The Bulb saw its first artwork in the 1990s, when a collective known as Sniff began to paint old concrete blocks and pieces of plywood. An amphitheater was erected, and larger works like the Beseeching Woman soon followed.

The Bulb also has a connection to a real-life murder, that of Laci Peterson. In 2003, Peterson’s body was discovered washed ashore at Point Isabel, near the Bulb. In order to deflect suspicion from his client, Scott Peterson’s attorney, Mark Geragos, suggested that a Satanic cult at the Bulb had been responsible for Laci’s murder. Ah yes, the Bulb has certainly proved itself thriller-worthy.

I decided I needed to visit this eclectic place to see it for myself, and once I had, I knew it would play a prominent role in my story. With the wind whipping through my own hair, I stumbled across concrete and rebar, past strange creations and curlicue mazes. I took a rest near a rock, painted with a message: Aliens Exist. Finally, standing next to the iconic Beseeching Woman, I found what I had come for. Inspiration.